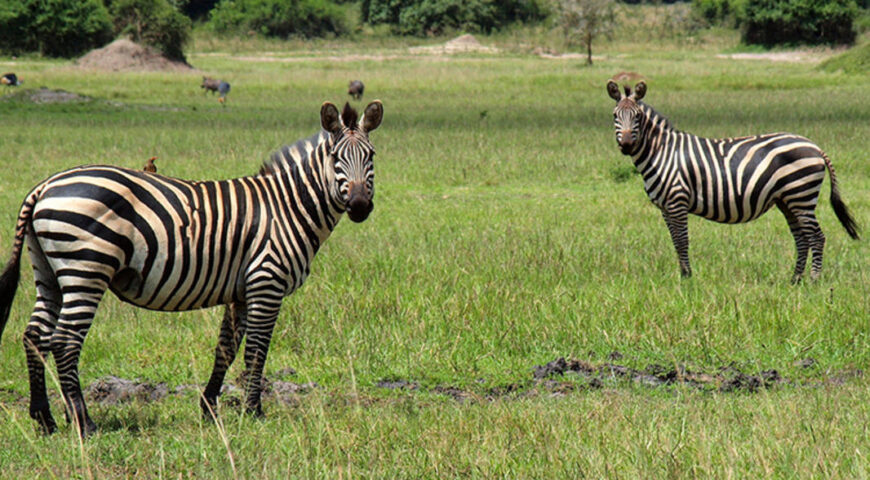 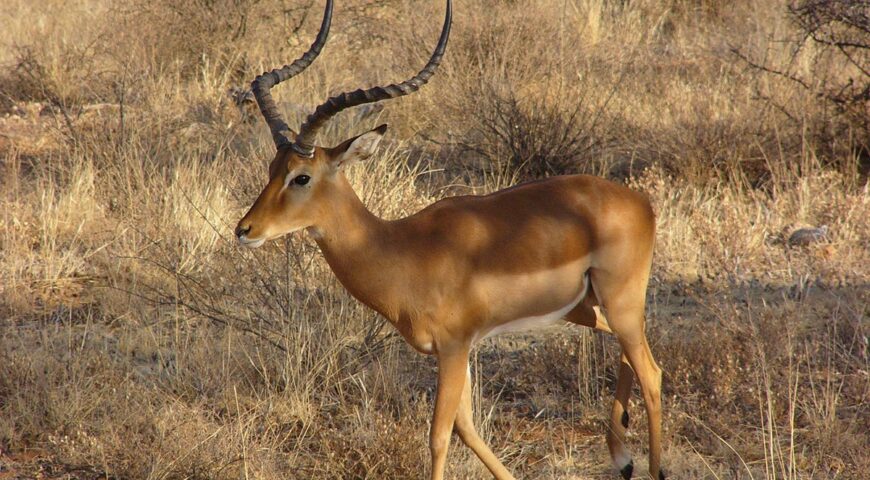 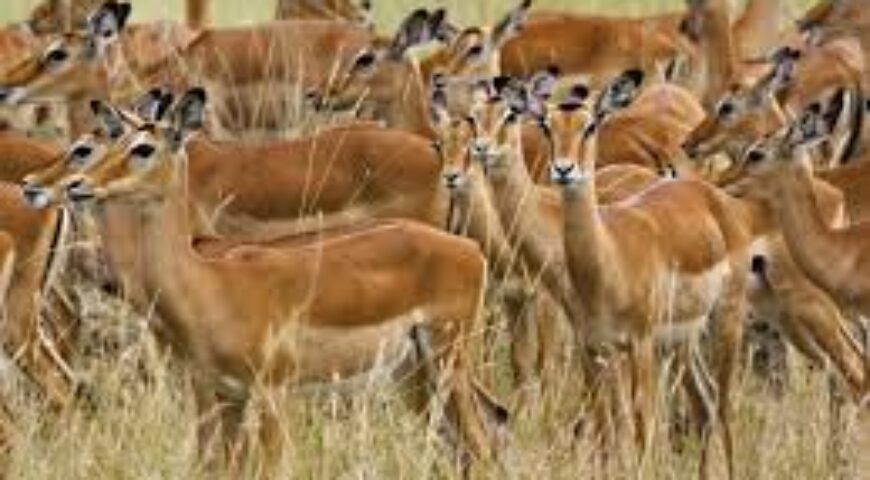 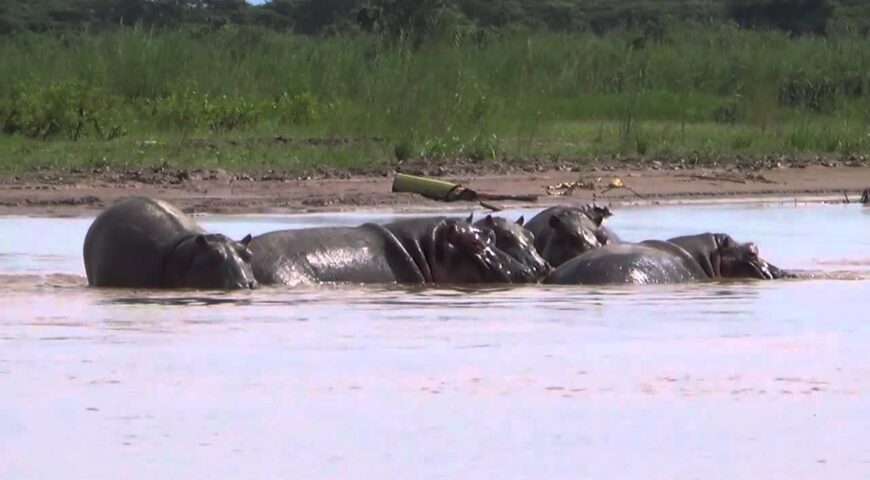 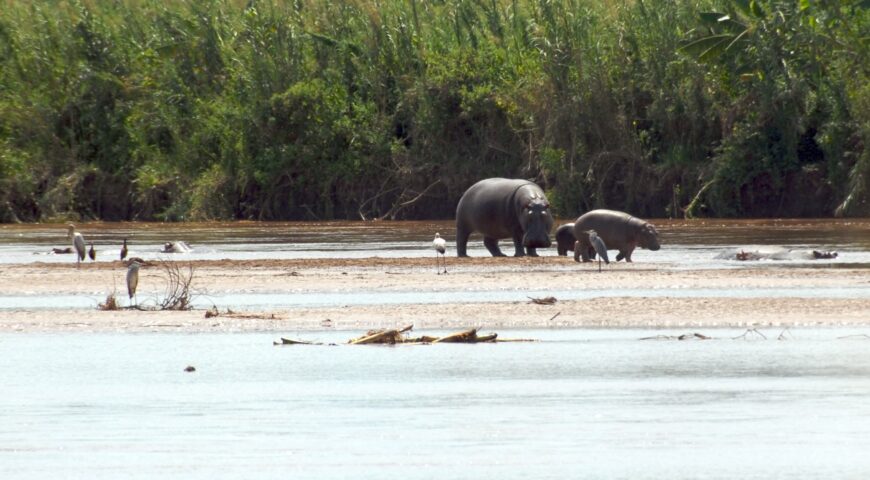 Rusizi Nature Park also known as the Parc National de la Rusizi is among the most spectacular natural areas found within Burundi. It’s crisscrossed by river Rusizi which serves as a habitant to a huge number of hippos and birds. It is the most famous National parks in Burundi and reserves at the same time being the most visited of all due to the most enriched wildlife & the Crocodiles on River Rusizi .

The Park is located northwest of Bujumbura city not too far from the border with the Democratic republic of Congo and offers a variety of activities including bird watching, boat cruises and game viewings during which you will see various species of monkeys and antelopes among many other animals.

The park is divided into two parts; the larger part lies on the eastern bank of Rusizi River whereas the smaller part forms the delta of Rusizi at the entrance point of Lake Tanganyika.

Tourists will enjoy a lot in this park as they can explore various unique species of flora and fauna and the environment also supports the existence of these unique species. Wildlife species in Rusizi National Park include hippopotamus, antelopes and monkeys along with numerous species of colorful birds

The reserve is best explored on a boat trip that explores the course of the river. Rusizi is a major birding destination, where waders and fishing eagles are often spotted. Bloats of hippo and basks of crocodiles litter the shallows of the water, providing endless entertainment for onlookers. Visitors are encouraged to look out for the famous legend of Rusizi, “Gustave”, a mammoth man-eating sized crocodile!