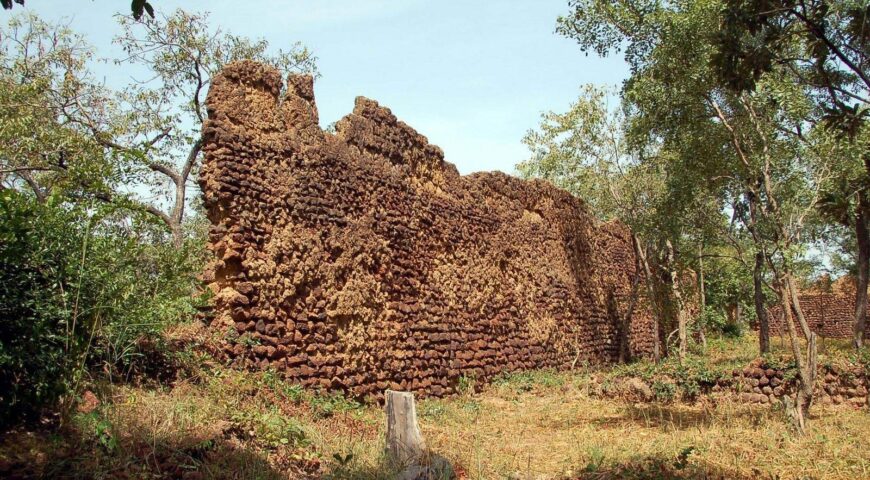 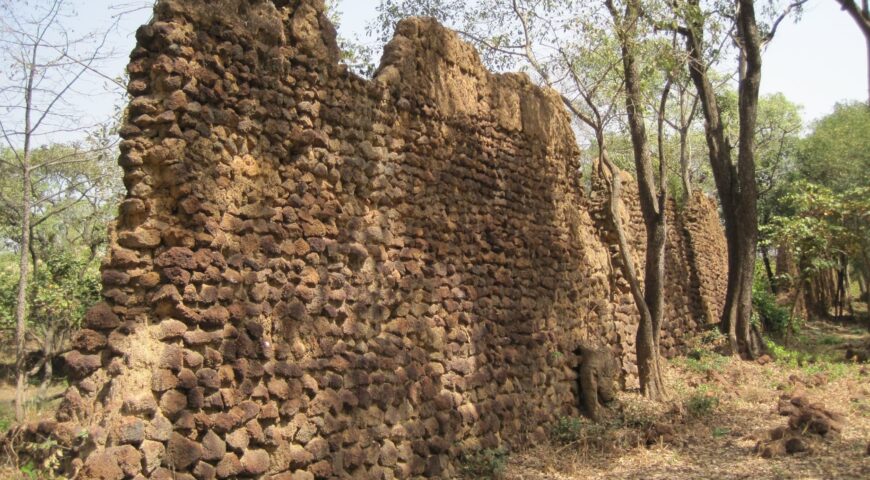 The Ruins of Loropeni, Burkina Faso

The ruins of Laura penny which are believed to dates back to 1000 years ago are among the world heritage sites found in Burkina Faso they cover an area 36,515 sq ft and they are found close to the border of Burkina Faso with Togo, Cote d’Ivoire and Ghana. This well-preserved site is fortified ancient settlement that was established during the era of the Sahara gold trade. The enclosures which are made of stone are another sunning wonder worth observe while in this area

The Ruins of Loropeni are located in south-western Burkina Faso, about 40 km west of Gaoua town.  The site was once a fortified settlement surrounded by a 6-metre high laterite stone wall, one of ten such fortifications in the Lobi tribal area. There is much archaeological work to be done before the history of the area is properly known but it is thought that the settlement at Loropeni flourished between the 14th and 17th centuries, built on wealth from gold production and trade.  In particular, it is thought to have been linked to the trans-Saharan gold trade through the major centers of Djenne, Mopti and Timbuktu lying to the north.  As shipping routes were developed and the trans-Sahara trade dwindled, the center of power shifted south to the Ashanti kingdom (in present-day Ghana), and the importance of Loropeni declined. The development of Loropeni as a major center based on the gold trade, and the changing fortunes of the other great centers of the Ghana, Mali, Songhai and Ashanti empires of West Africa seem to mirror developments in the great city states of southern Africa at Mapungubwe, Great Zimbabwe and Khami.