When you book with an account, you will be able to track your payment status, track the confirmation and you can also rate the tour after you finished the tour.
Sign Up

Or Continue As Guest

When you book with an account, you will be able to track your payment status, track the confirmation and you can also rate the tour after you finished the tour.
Sign Up
112

Why Book With Us?

Do not hesitate to give us a call. We are an expert team and we are happy to talk to you.

Kenya has one of the best places for bird watching, from the soda-encrusted, flamingo-filled Rift Valley lakes to Kakamega forest. These habitats, combined with bird-rich savannas, make Kenya a perennial favorite in Africa

On arrival in Nairobi, you will be met by one of our representatives and be transferred to your hotel. Depending on arrival time, you will have a city tour.

After breakfast at your hotel, you will be driven through Limuru tea farms, descending to the floor of the Great Rift Valley with a brief stop at the viewpoint. Mt. Longonot and Lake Naivasha can be seen from far. En route to Lake Baringo. This is one of the two fresh waters lakes in the rift valley and a bird watchers paradise. It has over 460 recorded bird species and a number of hippos.
Arrive in time of check- in and lunch. Afterwards, have a short walk to view birds.
Return to the hotel for dinner and overnight stay

After breakfast, you will take a 1hour bird watching trip by boat to the island to view more birds and hippos. On the island you can organize short excursions at an extra cost to see the njemp village (local tribe) and dancing, or a local snake farm. Proceed to Lake Bogoria which is a shallow soda lake hosting thousands of pink flamingos, a large number of other birds and the lesser kudu are more frequent here. Scalding hot springs and geysers at the southern end of the lake spurt and steam their alkaline waters. The bubbling of hot springs, hundreds of singing weaverbirds and a million flamingos feeding in the bluish water presents a rare scenic beauty.
Return for dinner and overnight stay.

After a wholesome breakfast, you will embark on your journey to Kakamega National Reserve. This is the country’s only tropical rain forest and forms part of the dense rain forest that stretched from west Africa, across central Africa and in to the highland areas East and West of the great rift valley .The forest is world renowned as home to several hundred species of birds including rare snake eating birds, insects, monkeys and other mammals as well as countless exotic tree species.
Arrive in time for check – in and lunch. Later on, head for a short walk for bird viewing.
Return for dinner and overnight stay.

After a fulfilling breakfast, spend a full day in Kakamega National Reserve with bird walks accompanied by game wardens and our driver guide
Flora found in the park include some of Africa’s greatest hard and soft woods: Elgon teak, red and white stinkwood and several varieties of croton and aniageria altisima. There are 380 recorded species of plants. This includes 60 species of ferns, 150 species of trees and shrubs, and 170 species of flowering plants including 60 species of orchids with 9 species found only in this forest.
The forest is famous for its birds, 367 bird species have been recorded in the forest such as the west African Great blue turaco and black-and-white-casqued hornbill. At least 9 birds are not found anywhere else.
Mammals that occur in the park include bush pig, duikers, bushbuck, African clawless otter, mongoose, giant African water shrew, squirrels, tree pangolin, porcupine, bats and a variety of primates including the blue monkey, redtail monkey, De Brazza’s monkey, baboon, potto and the occasional vervet monkey.
Return for dinner and overnight stay.

After a hearty breakfast, commence on your journey to Lake Nakuru National Park. The park is a home to stunning flocks of lesser and greater flamingos, which literally turn the lakeshores in to a magnificent pink stretch. The bird life here is world renown and over 400 bird’s species can be seen like white pelicans, the marabou stork and all water birds that breed in the lake’s alkaline waters. You may also spot white rhino, rare Rothschild giraffe, and other plain game.
Arrive in time for check – in and lunch. Afterwards enjoy bird viewing at the lake.
Return for dinner and overnight stay

A pre – breakfast bird spotting drive in the park and around the lake before returning to the lodge for breakfast. Check – out and depart for lake Naivasha. Drive to Hells gate national park with a brief stop at the lake Elementaita viewpoint. The park is famous for its natural steaming geysers and a haven for birdwatchers. The walking in the park gives one a sense of freedom, open space and a clear view of wildlife. The cliffs are breeding grounds for vultures, verreaux eagles, augur buzzards and thousands of swifts. Over 120 species have been recorded here.
Arrive in time for check in and lunch. In the afternoon you can spend it at leisure either to explore the rich, bird filled gardens or an optional boat ride to Crescent Island
Return for dinner and overnight stay. 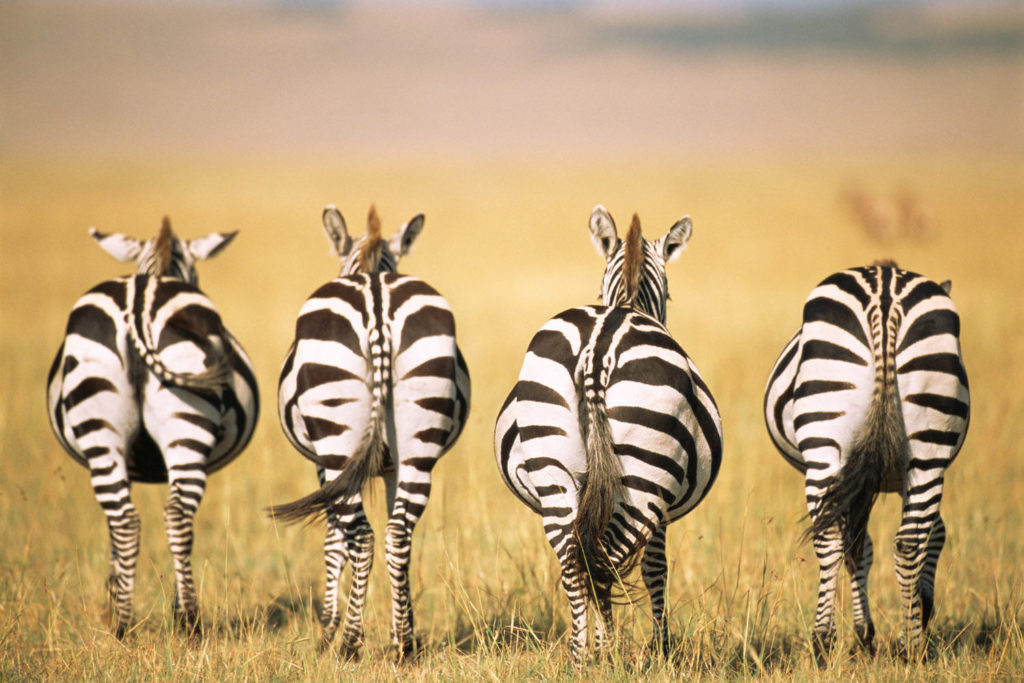 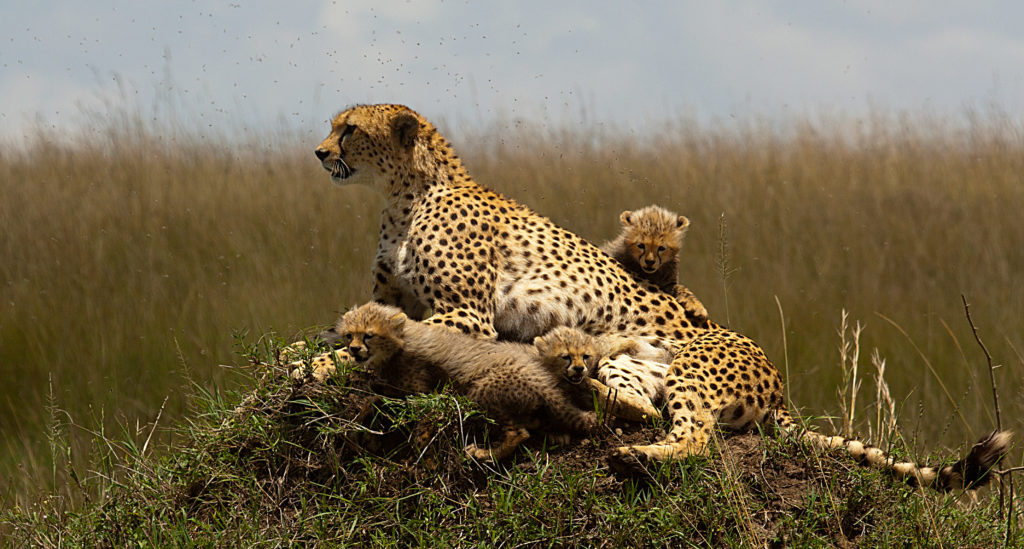