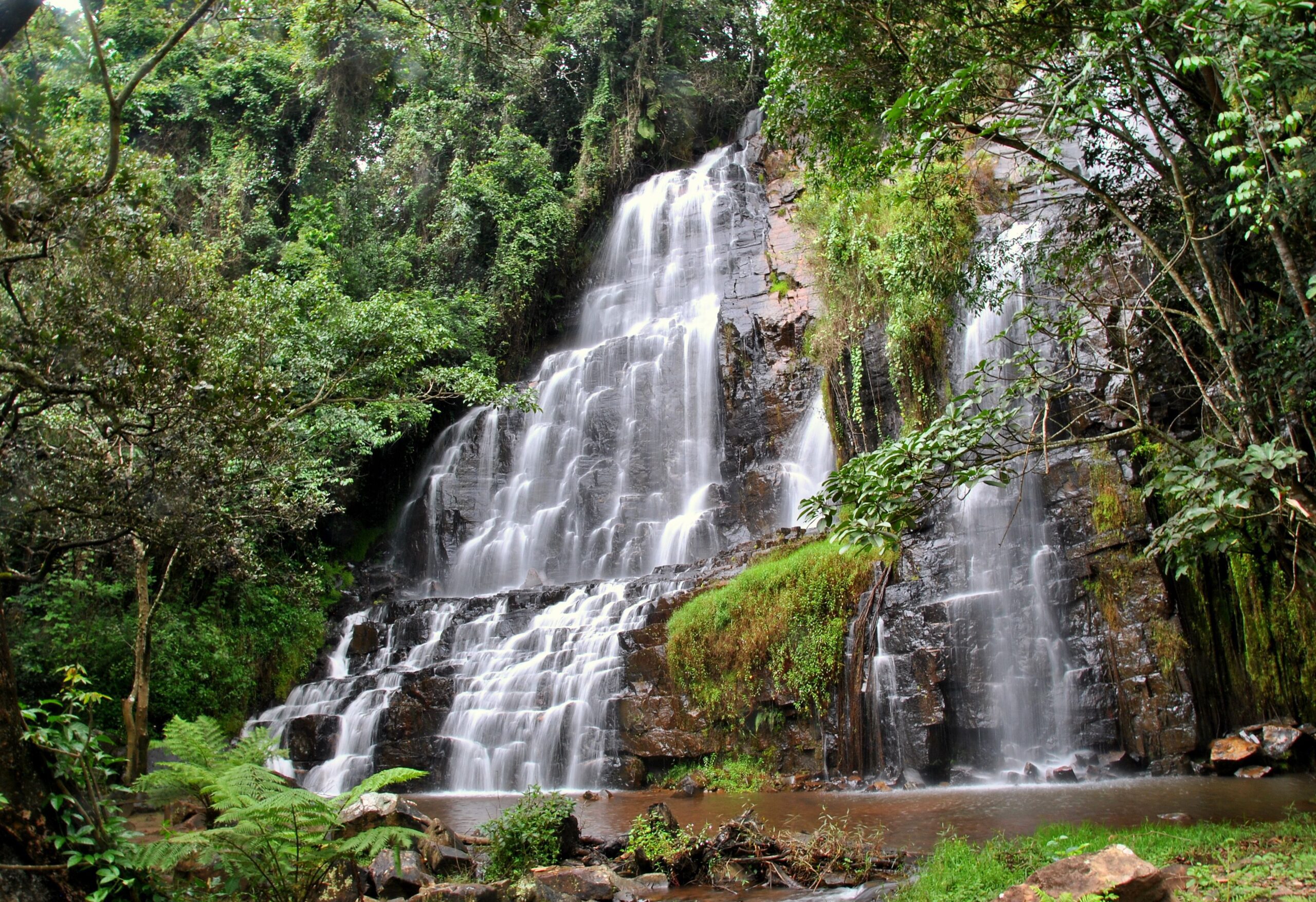 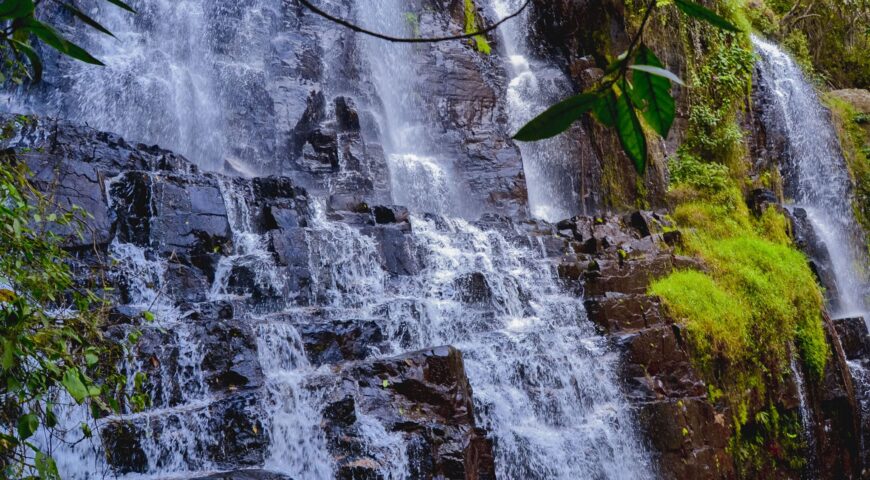 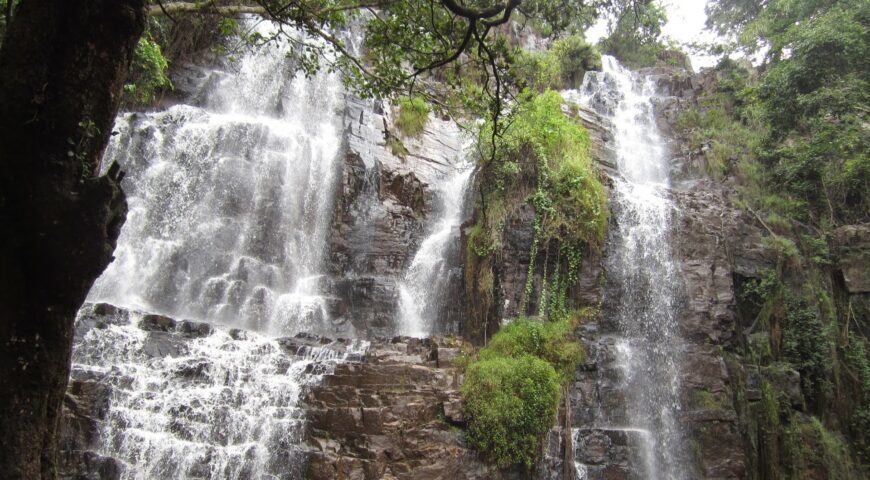 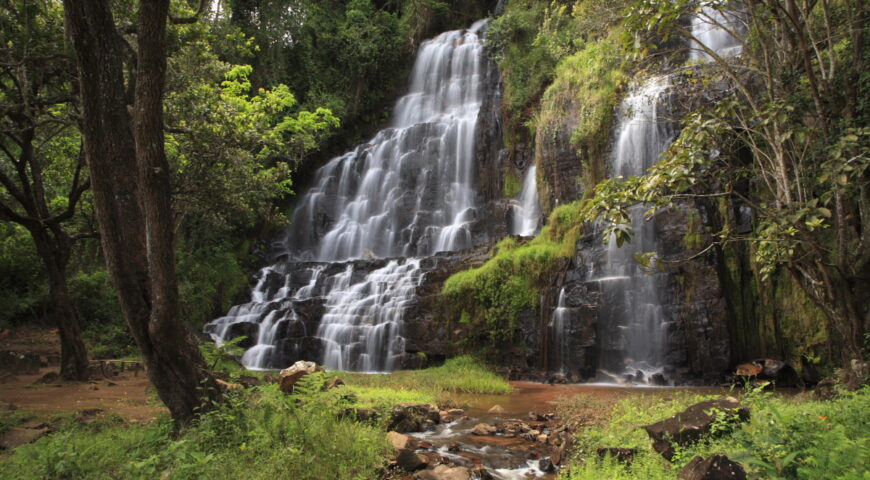 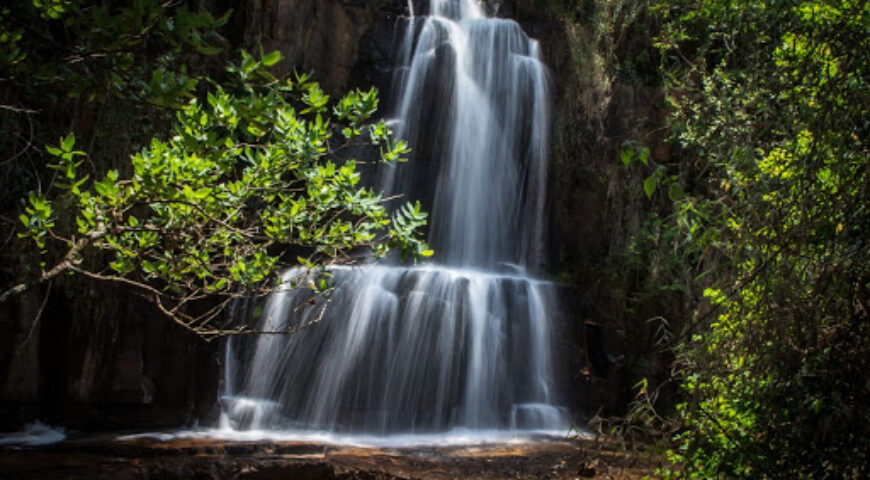 The Karera falls is another tourist site that stands out among many in Burundi and it is commonly visited by a large number of tourists every year.

The falls are situated in the conserved area of Karera covering 142 hectares. There are four falls in the Karera River, swelled by a branch from the Mwaro River coming in from the west. The latter parallels with the second on Karera River and together form, downstream, the fourth which is the strongest of all the falls.

The fifth ends this dramatic descent to give way to a river that first flows in small cascades and then slows down deep in the valley, through a forest gallery that opens on Muyovozi River and then Malagarazi that flows into Lake Tanganyika after a long route down to Kigoma in Tanzania.

It is alleged that the waters of the waterfall have healing powers that serve as medication for people and for that reason you will find both local and international visitors dipping themselves in this water as they seek ‘divine’ healing. The terrain surrounding the waterfall is very breathtaking and the ambience is very peaceful a thing that attracts people of all calibers just to enjoy the serenity and unique setting of this place.

The natural forest reserves of Mugara, Kigwena and Roumonge are rich in such thermal falls. The nearby beach of Tanganyika is added pleasure spot for the travelers to relax and swim.