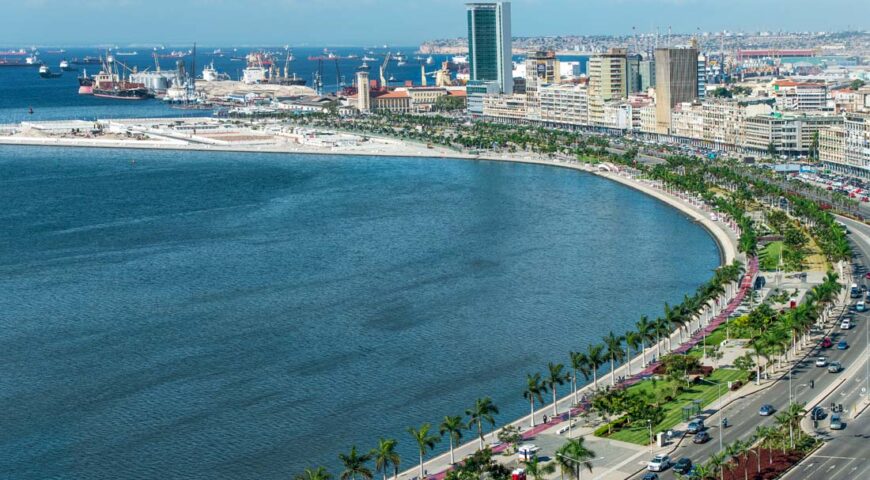 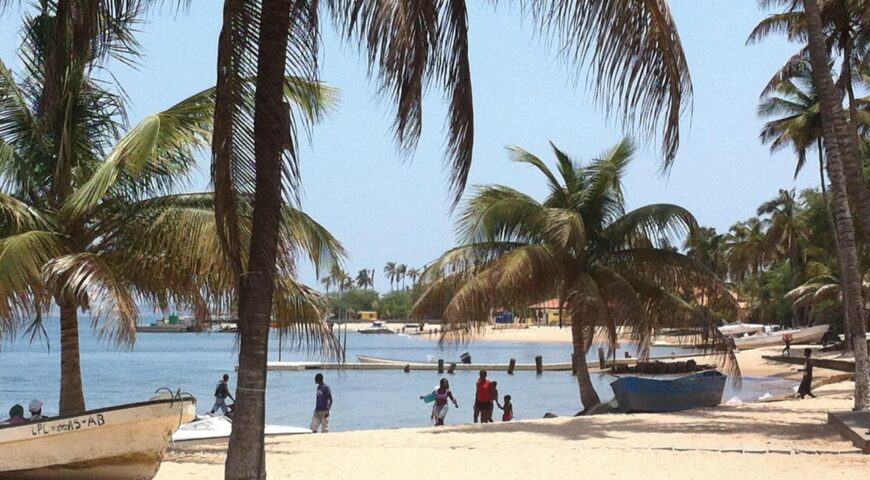 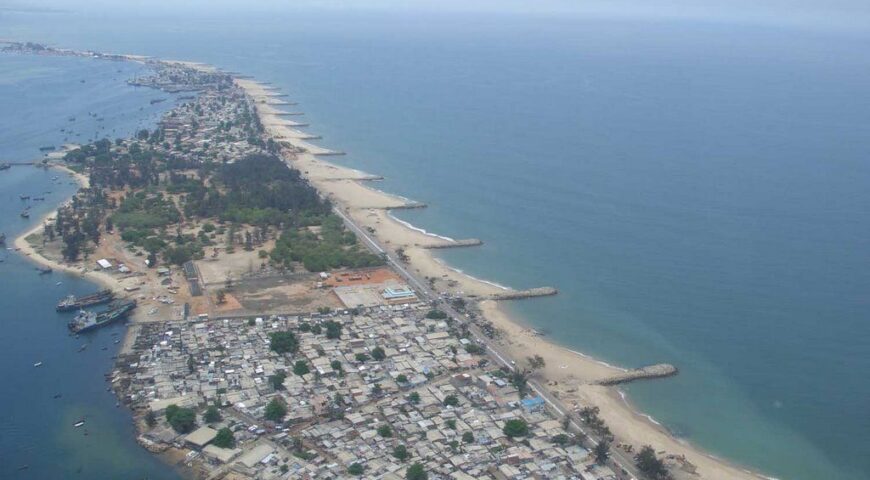 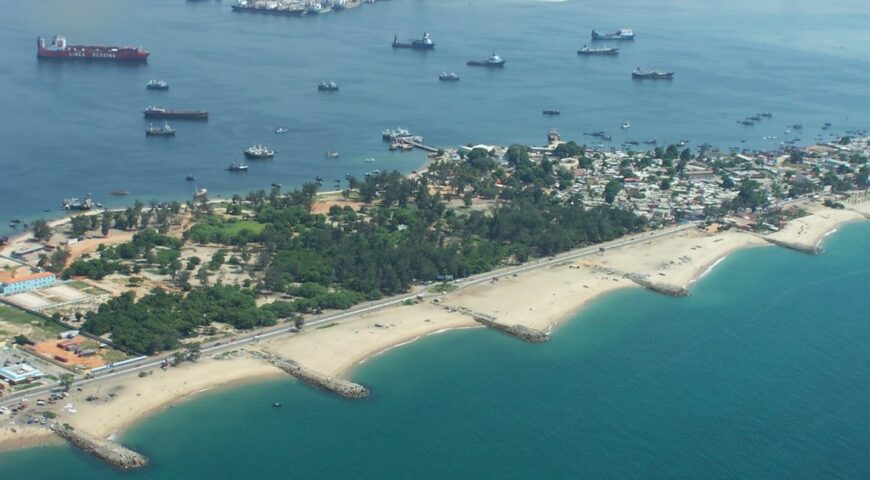 The Island of the Cape, known as Ilha de Luanda, is a coastal belt composed of a narrow 7 km long tongue that separates the city of Luanda from the Atlantic Ocean and originated the Luanda Bay. It is connected to the city by a small isthmus in the Fortress of São Miguel. It is par excellence the place of leisure of the luandenses, for its varied offer of bars, restaurants by the sea, discos, hotels, street markets, beaches and marina.

On the island is located the Church of Our Lady of the Cape, the oldest in Angola, founded in 1575 by the forty Portuguese who lived on the island before the change of the city of Luanda to the mainland, made by Paulo Dias de Novais. Luanda Island, is part of Ingombota municipality, Luanda province, and has three communes: Ingombota, Kinanga and Ilha do Cabo.

Here you will find several restaurants, bars as well as beautiful beaches. this is one of the most commonly visited places with in Luanda and offers a vibrant nightlife and good vibe for holidaymakers particularly interested in partying. There are several beaches there and these include both public beaches and private beaches which are enclosed within the perimeters of the restaurants or bars. So, depending on your interest, you can visit any of them to enjoy the warm water and soft sand there.