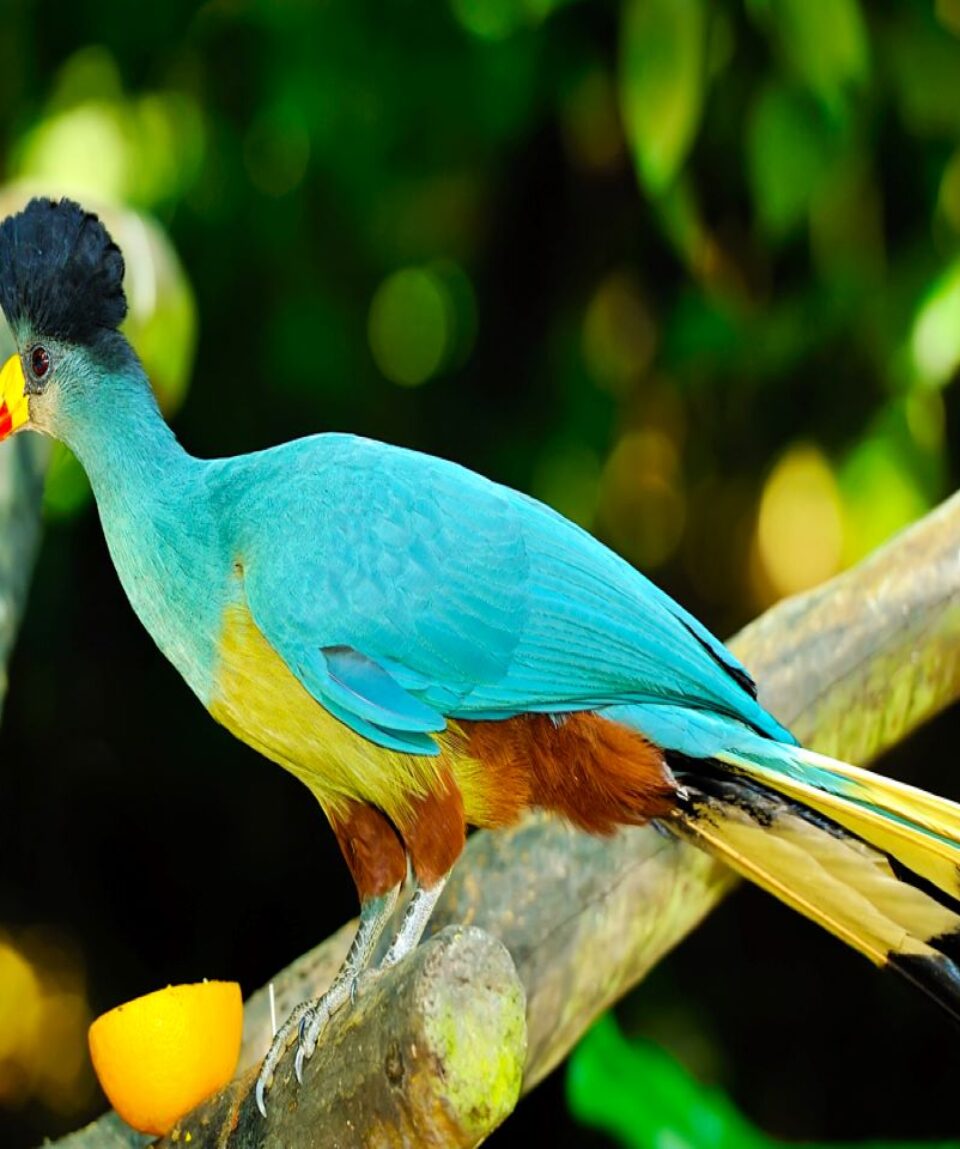 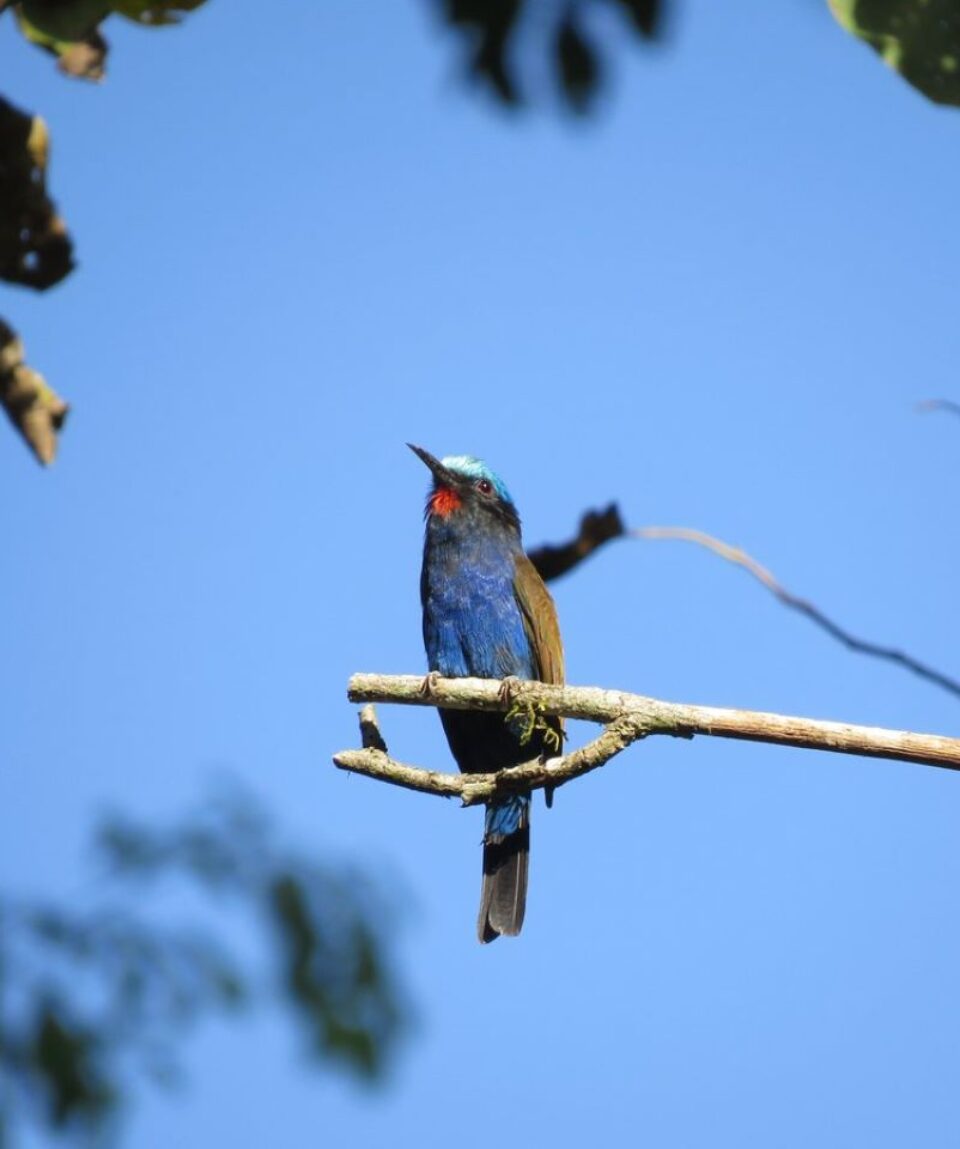 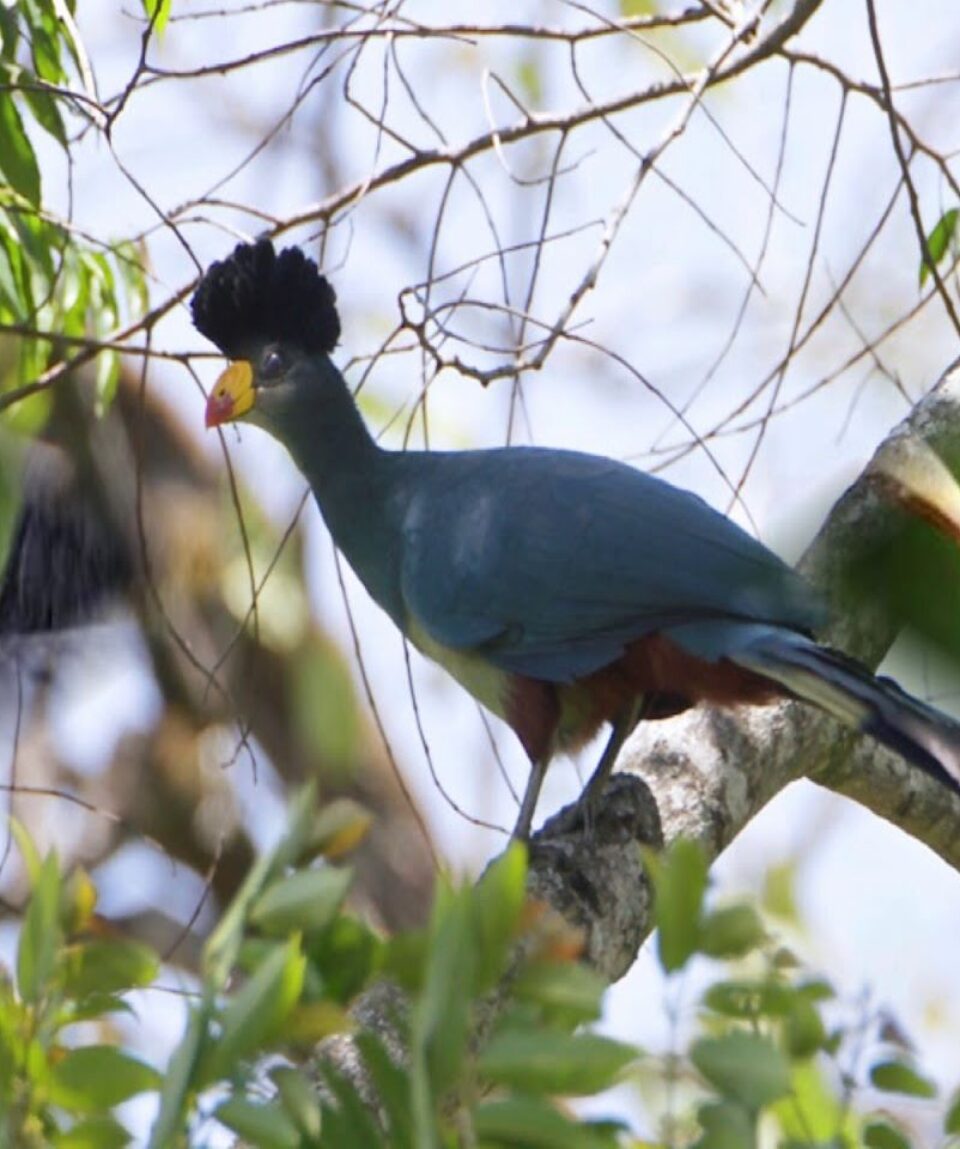 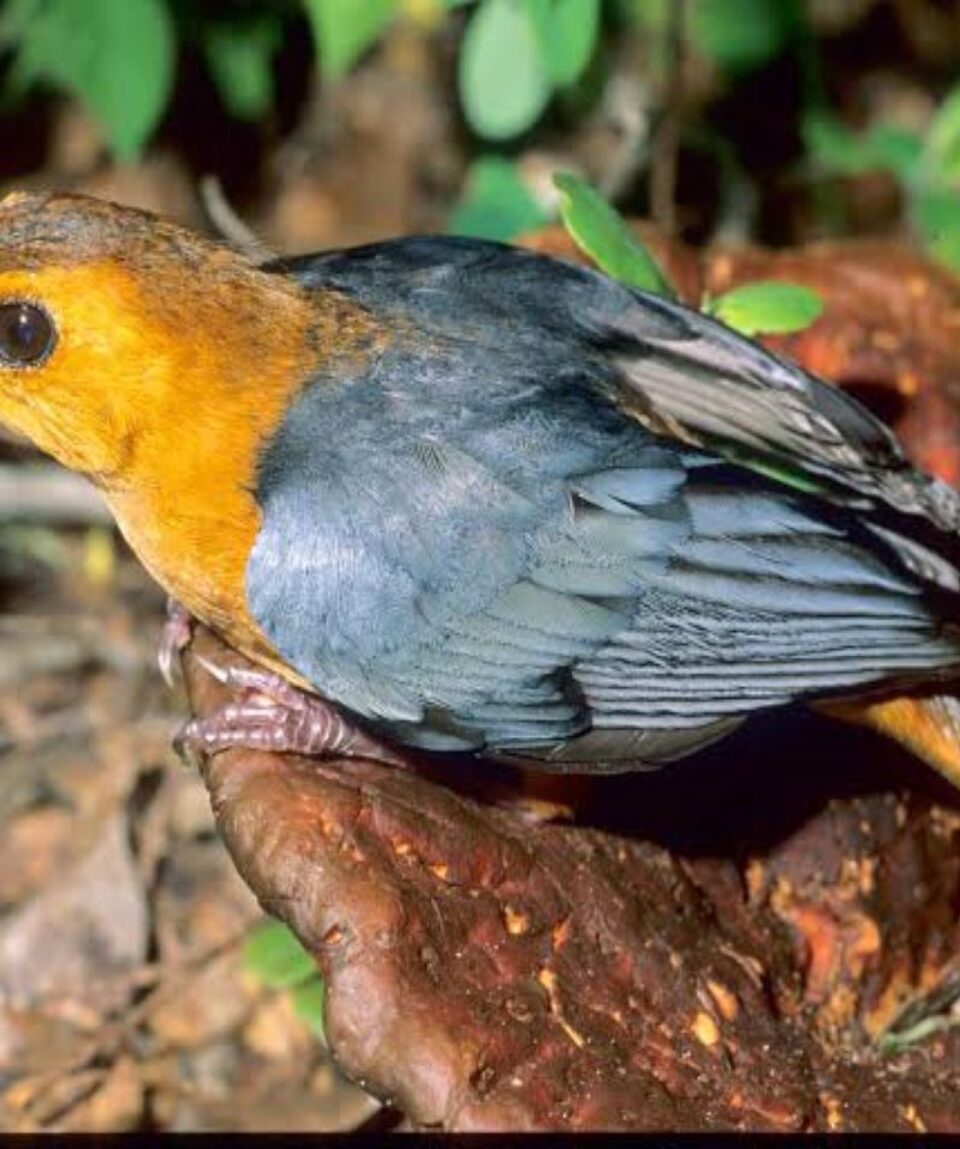 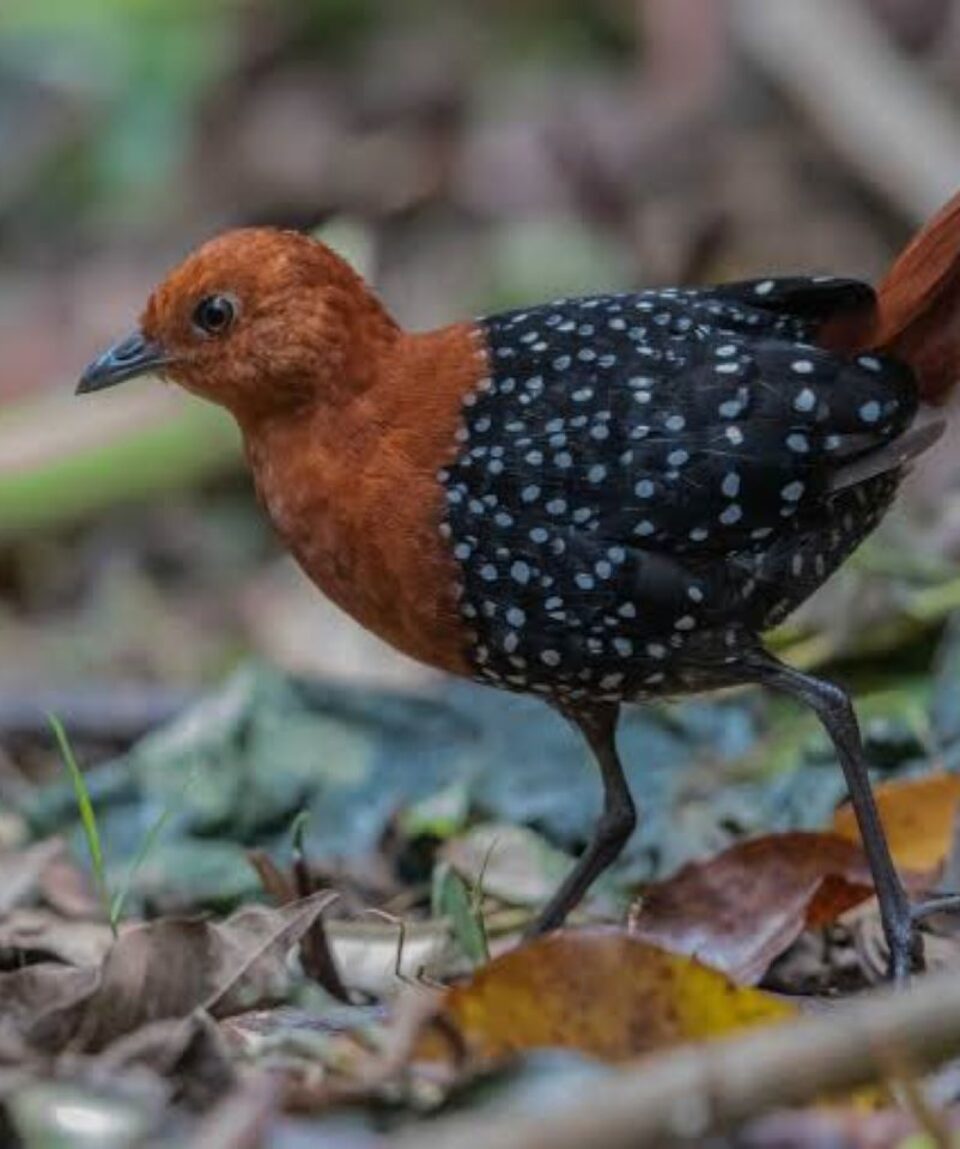 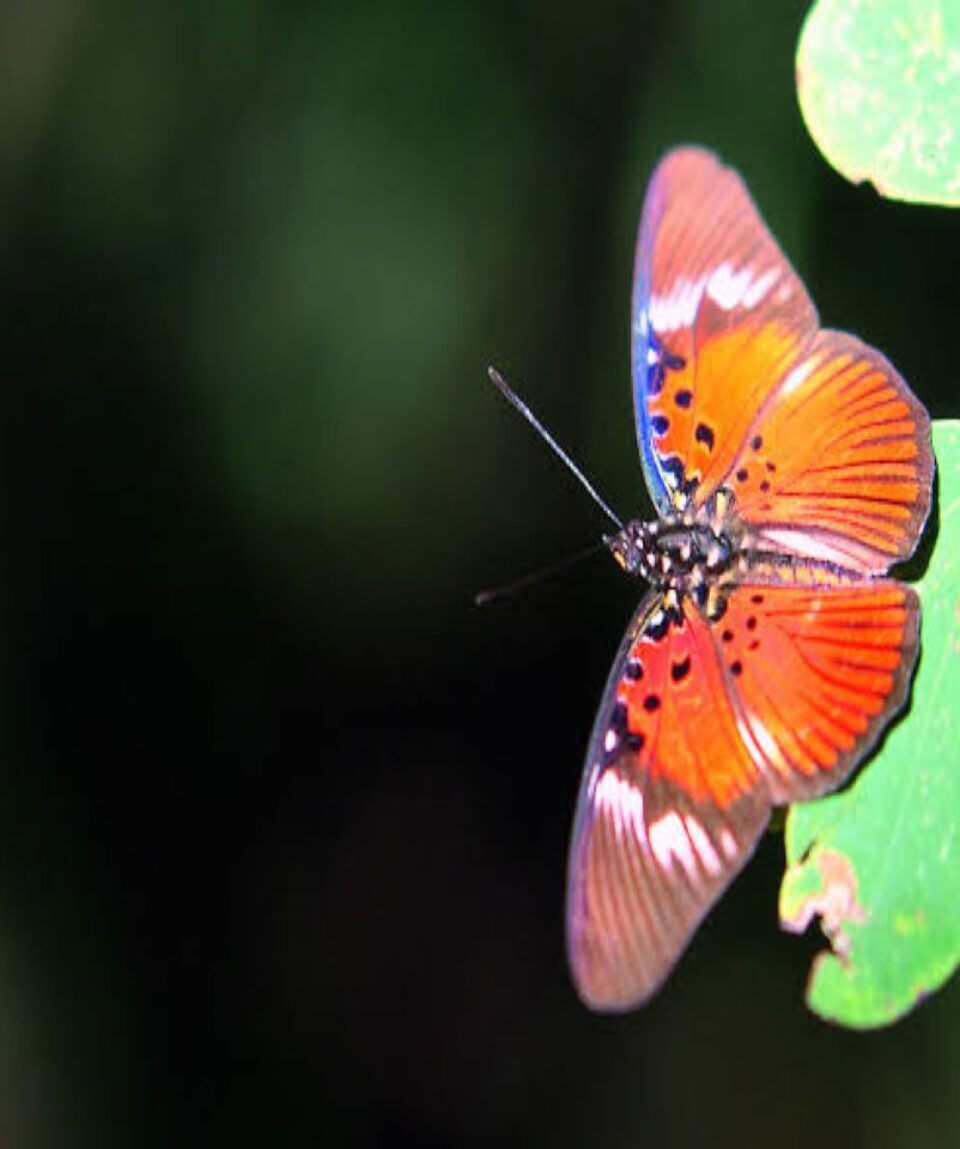 All about the 8 Day Bird Watching Tour.

Your bird watching safari will take you to: 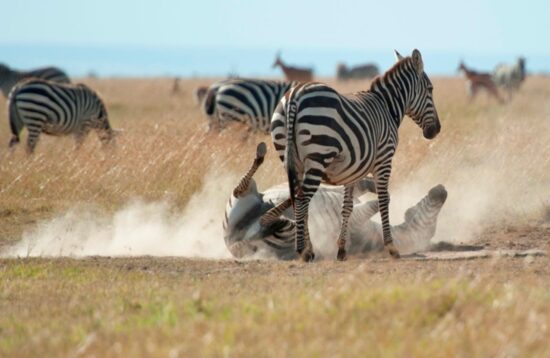 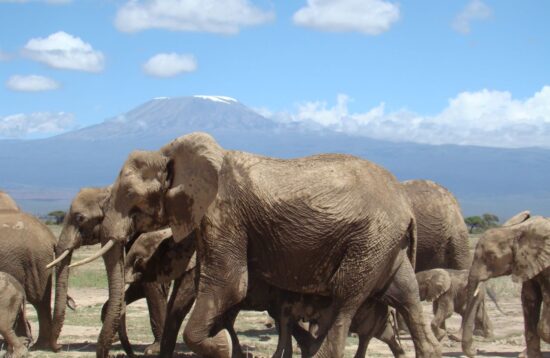 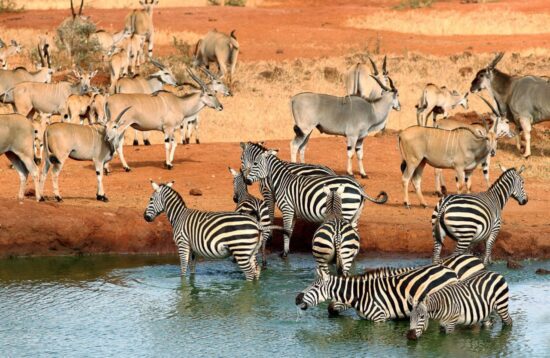