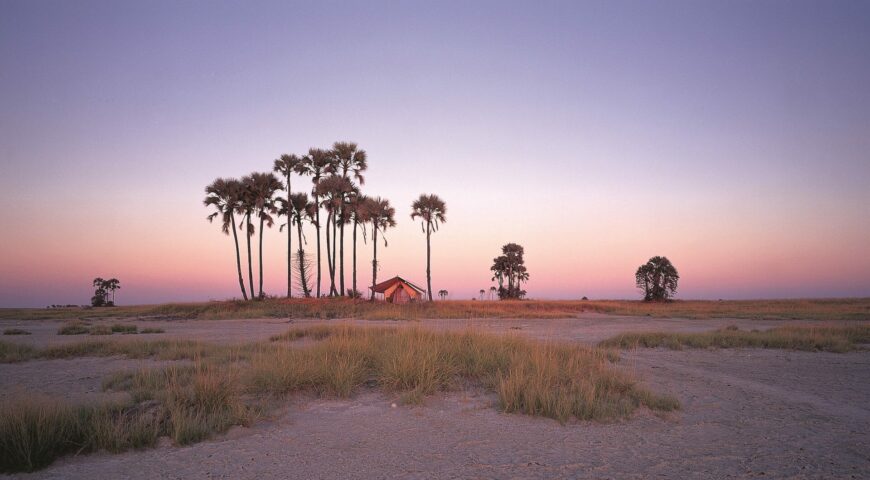 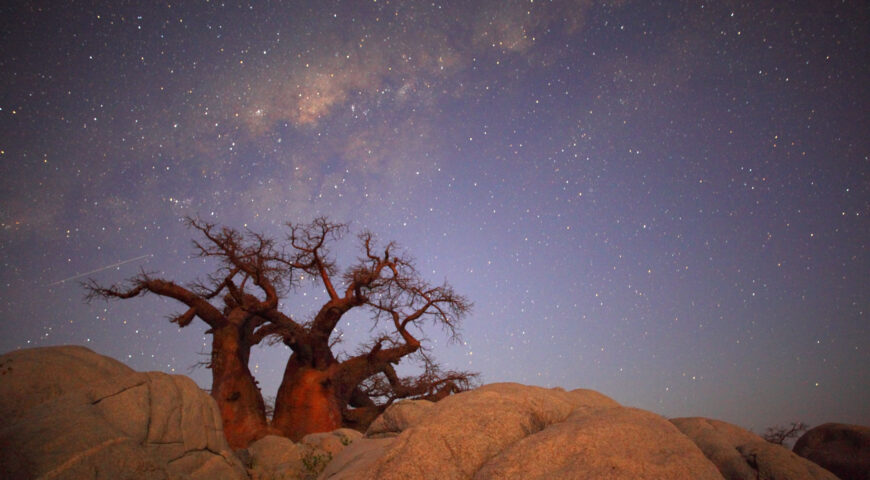 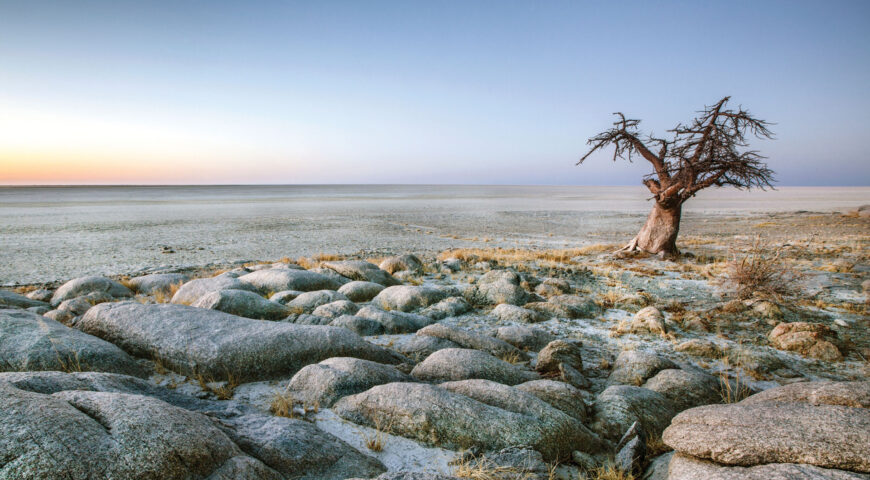 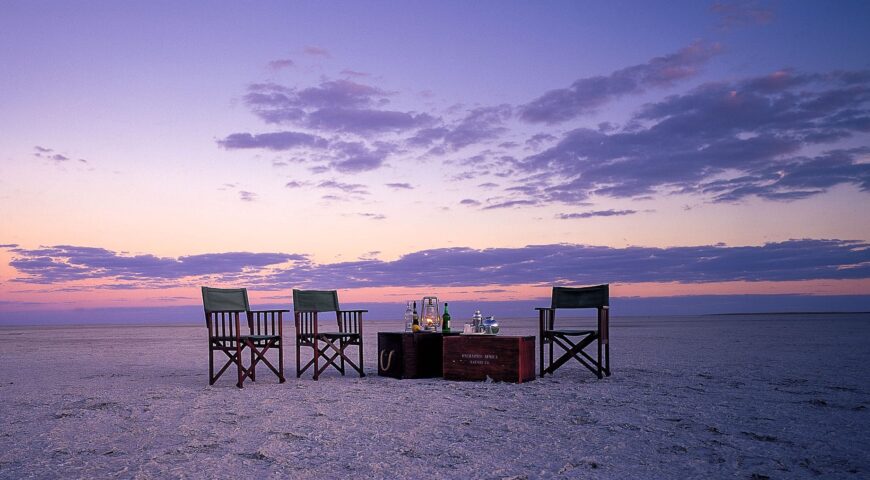 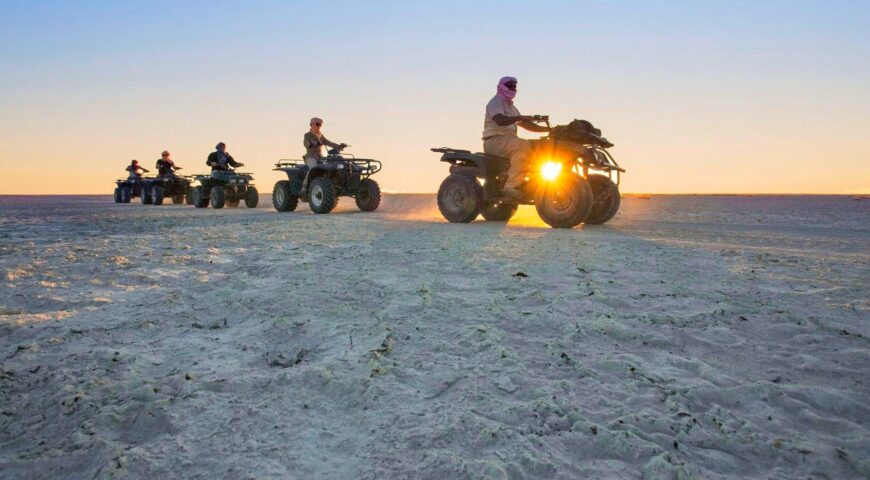 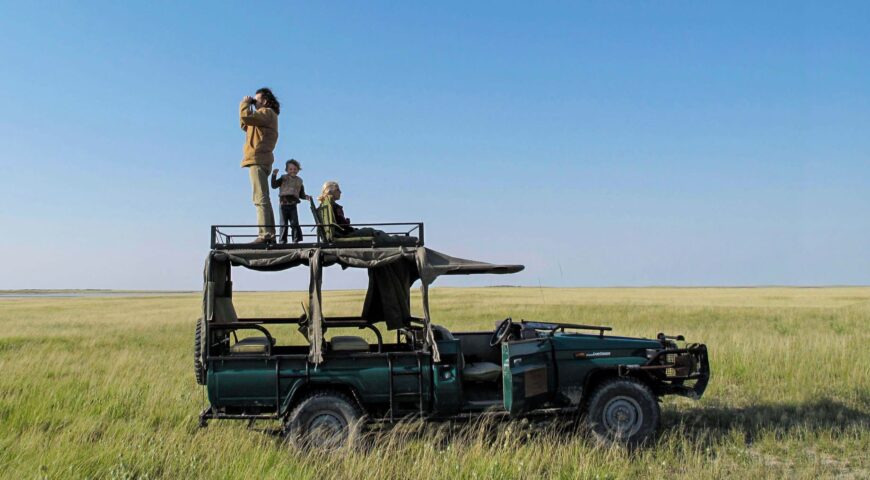 It’s a salt pan situated in the middle of the dry savanna of north-eastern Botswana, is one of the largest salt flats in the world. The pan is all that remains of the formerly enormous Lake Makgadikgadi, which once covered an area larger than Switzerland, but dried-up tens of thousands of years ago.

It’s said you can hear your own blood flow in this vast area of dried-up salt pans in the Kalahari Desert, a forbidding landscape formed by a huge lake that dried up millennia ago.

But it can transform in an instant during winter, if rains have been good enough to make lush grass sprout, bringing a stampede of wildlife to break the silence, including zebra, wildebeest and flamingos.

For much of the year, most of this desolate area remains waterless and extremely arid; and large mammals are thus absent. But during and following years of good rain, the two largest pans – Sowa to the east and Ntwetwe to the west – flood, attracting wildlife – zebra and wildebeest on the grassy plains – and most spectacularly
flamingos at Sowa and Nata Sanctuary. Flamingo numbers can run into the tens – and sometimes – hundreds of thousands, and the spectacle can be completely overwhelming.

The rainwater that pours down on the pans is supplemented by seasonal river flows – the Nata, Tutume, Semowane and Mosetse Rivers in the east, and in years of exceptional rains, the Okavango via the Boteti River in the west.

During this time, the pans can be transformed into a powder blue lake, the waters gently lapping the shorelines, and flowing over the pebble beaches – a clear indication of the gigantic, prehistoric lake the Makgadikgadi once was. Research suggests that the Makgadikgadi is a relic of what was once one of the biggest inland lakes Africa has ever had.