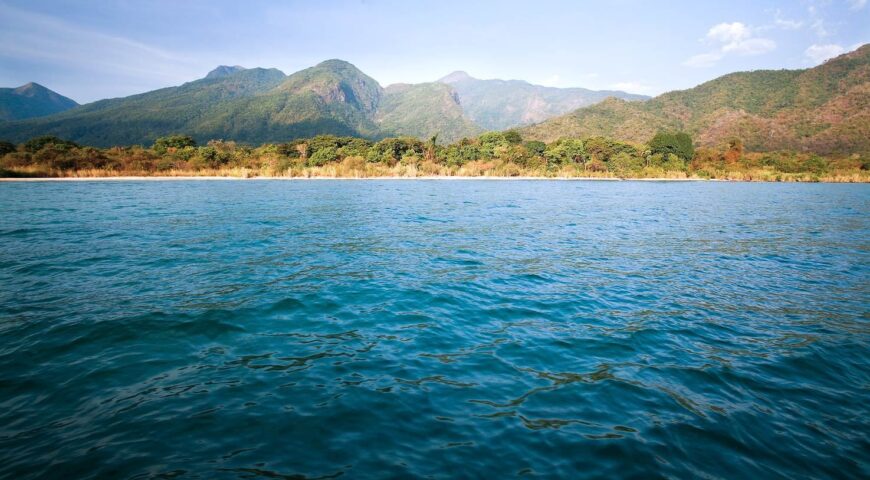 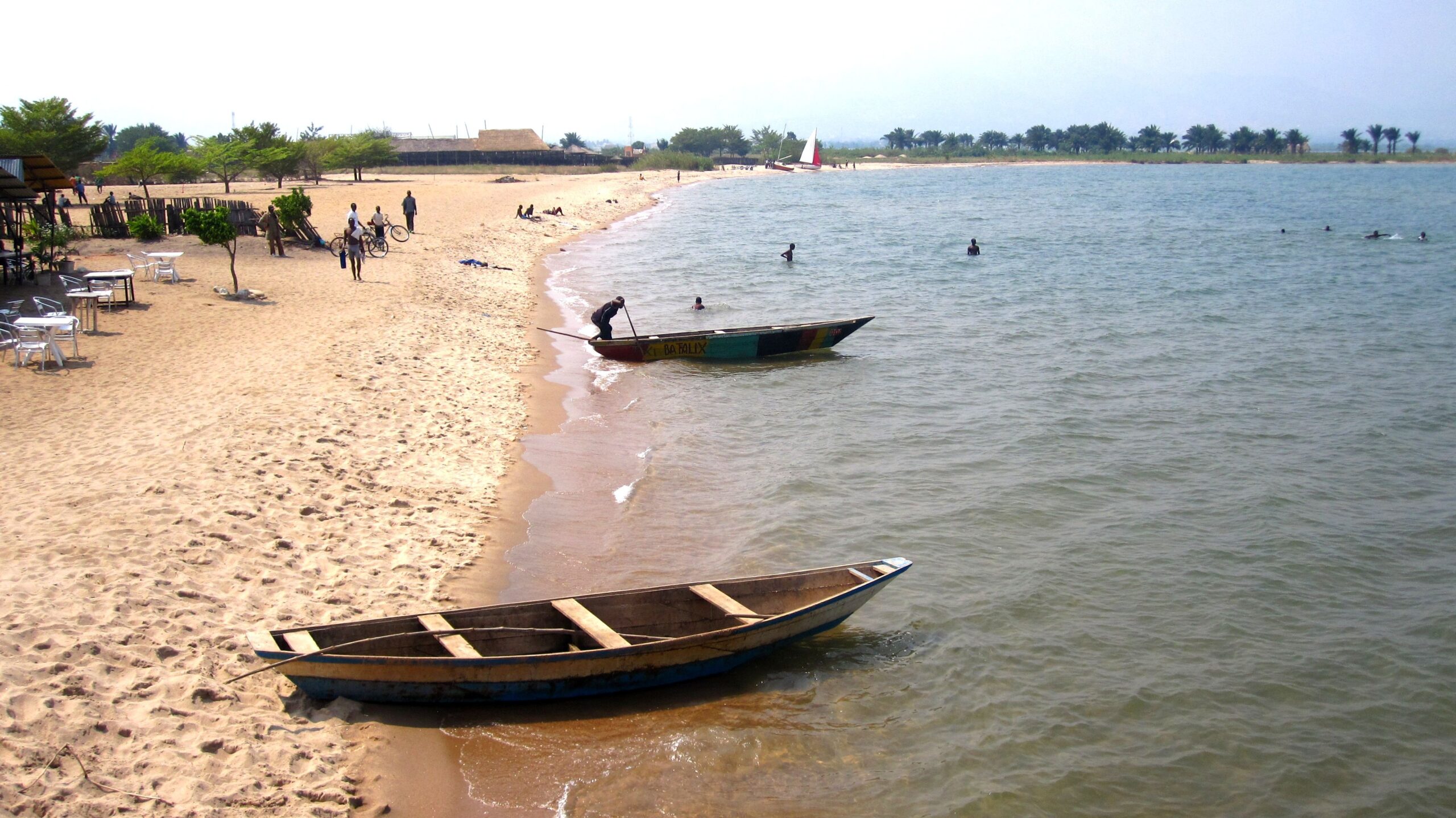 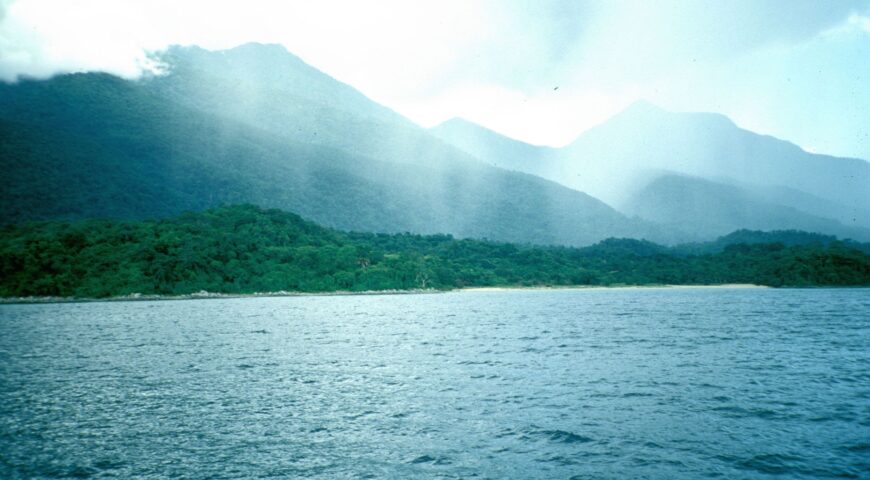 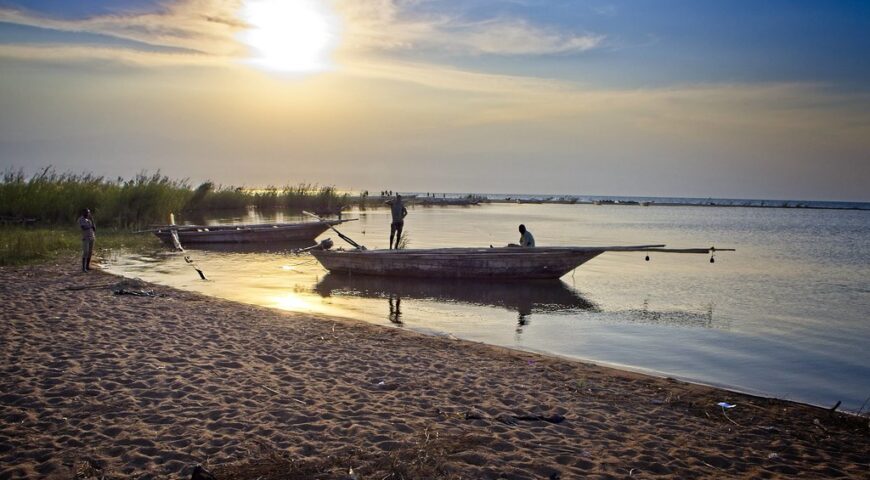 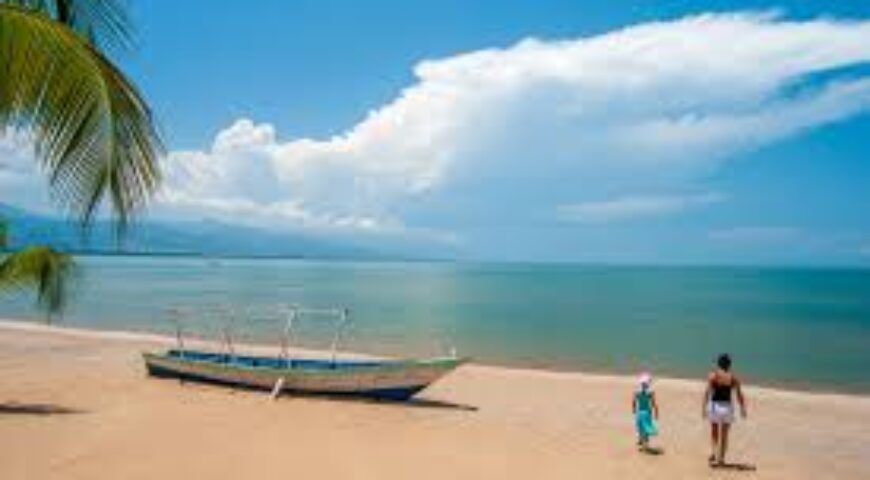 Lake Tanganyika, second largest of the lakes of eastern Africa. It is the longest freshwater lake in the world and the second deepest after Lake Baikal in Russia.

The largest rivers discharging into the lake are the Malagarasi, the Ruzizi, and the Kalambo, which has one of the highest waterfalls in the world. Its outlet is the Lukuga River, which flows into the Lualaba River.

Lake Tanganyika is situated on the line dividing the floral regions of eastern and western Africa, and oil palms, which are characteristic of the flora of western Africa, grow along the lake’s shores. Rice and subsistence crops are grown along the shores, and fishing is of some significance. Hippopotamuses and crocodiles abound, and the bird life is varied.

The great Lake Tanganyika is Burundi’s most popular and commonly visited tourist attraction which covers an area of 19,883 sq. miles making it Africa’s second largest, as well as the world’s longest lake. Amazingly it provides habitant to a great diversity of both plants and animals ranging from the tiny microscopic algae to the huge giant crocodiles, about 300 different species of small & large species of fish have been recorded here in addition to over 1,250 plant species.