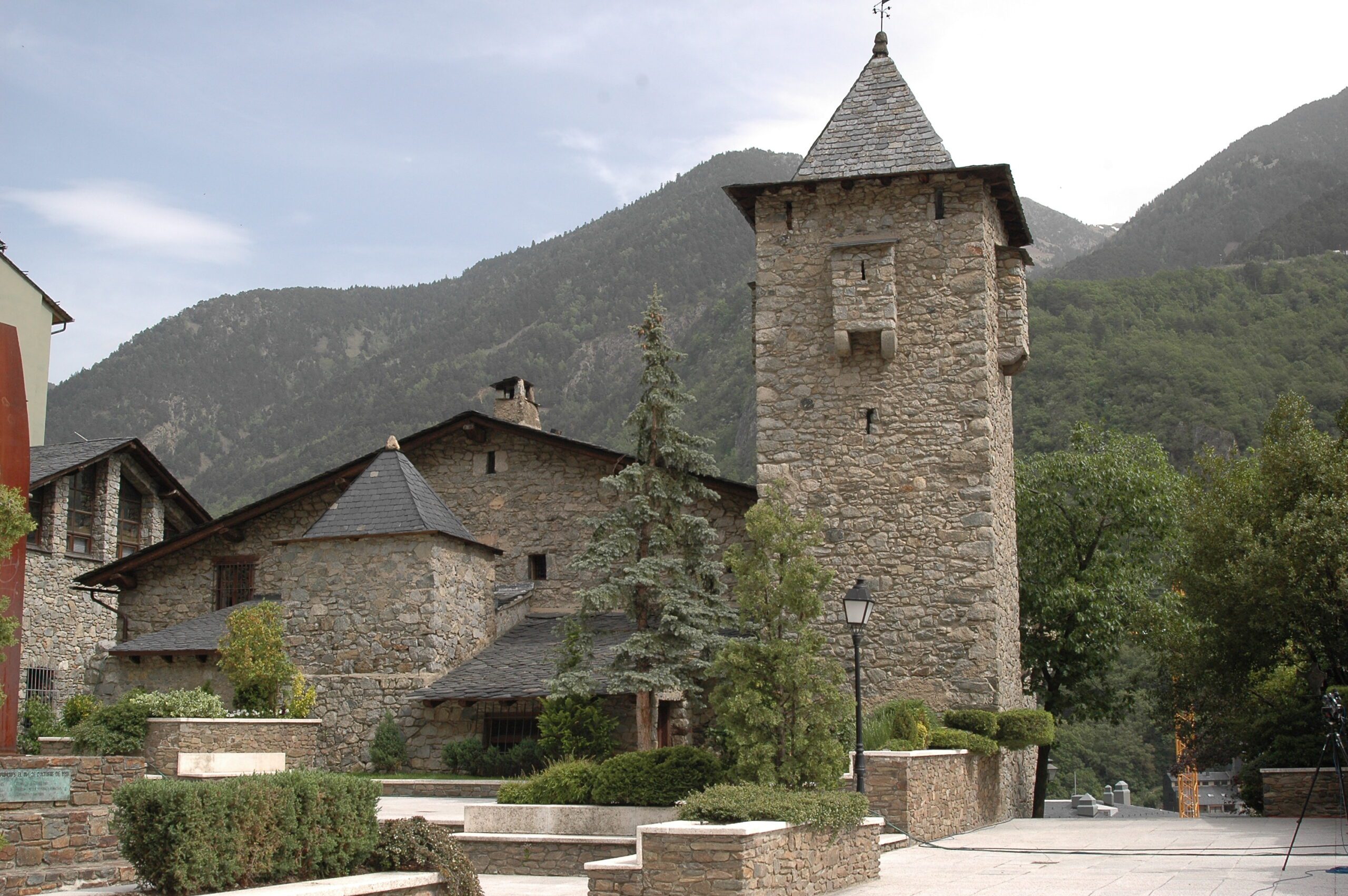 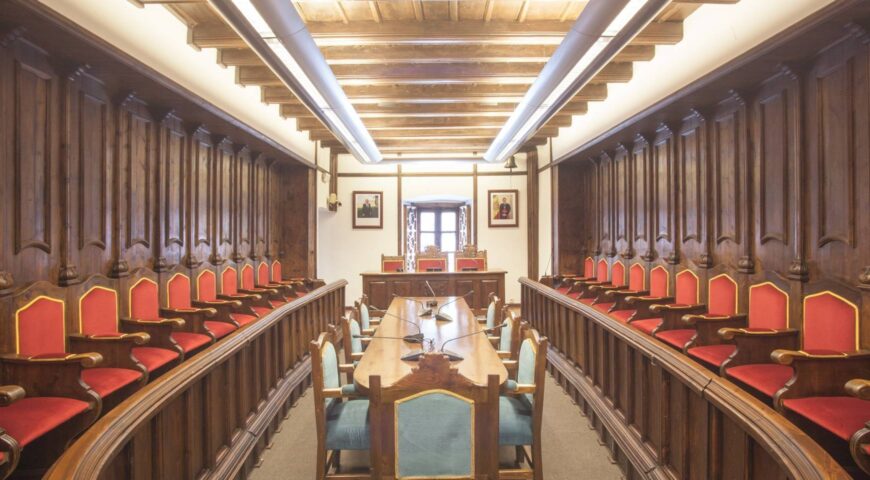 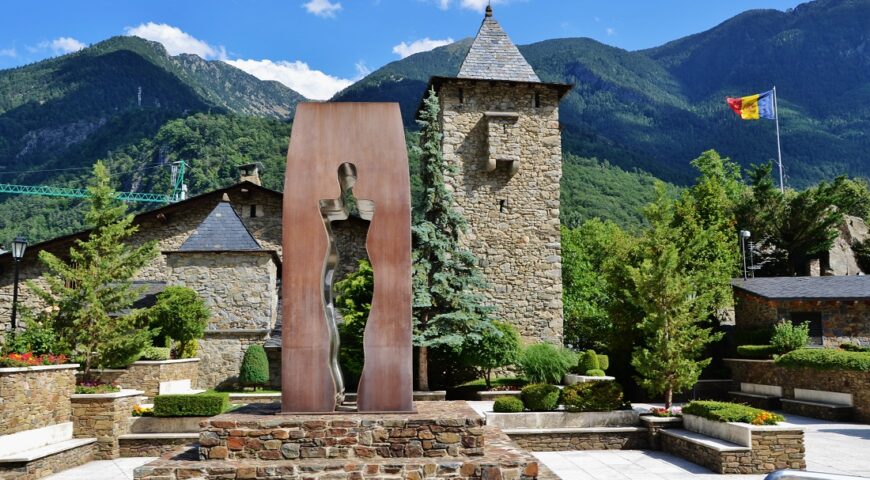 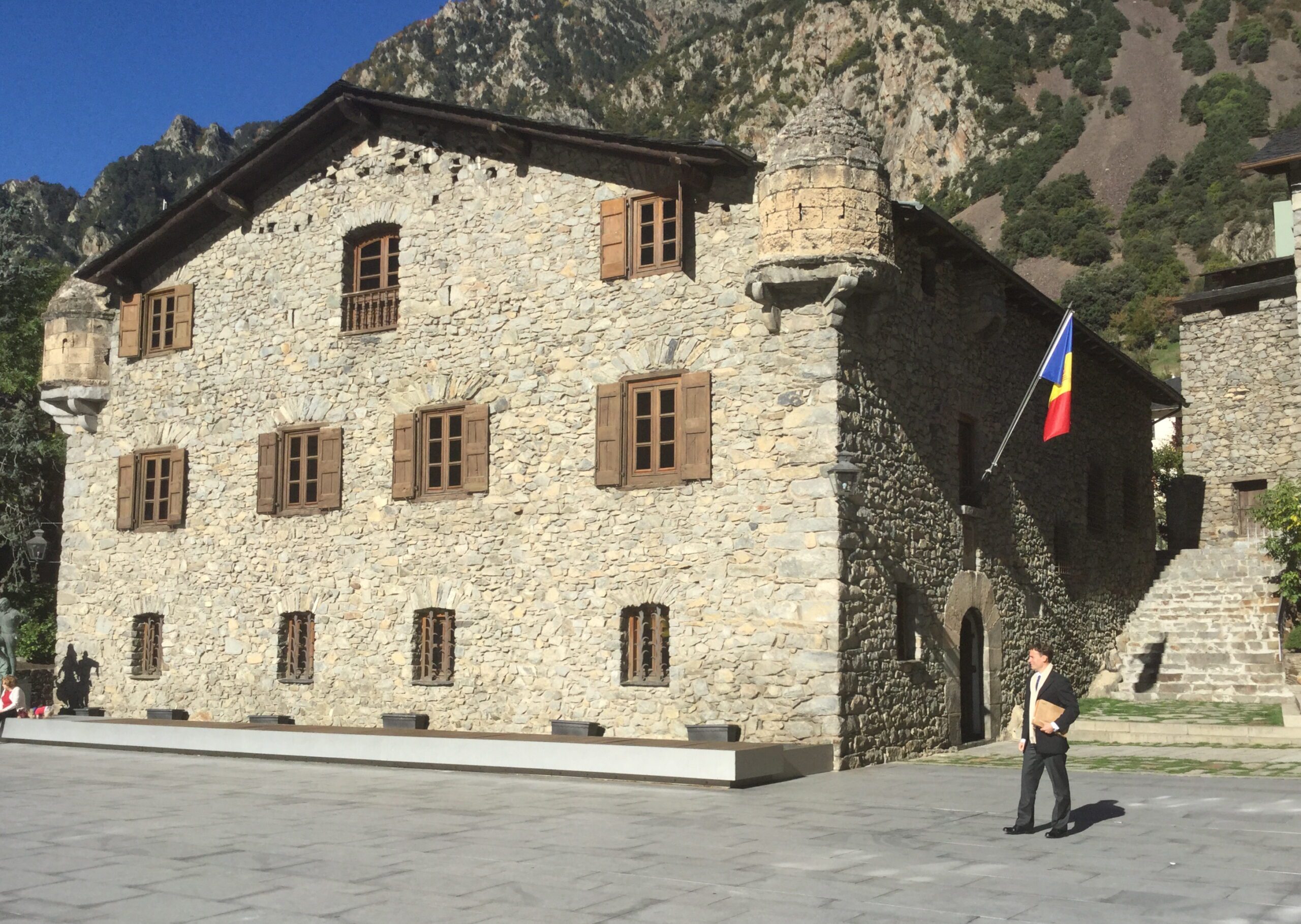 La Casa de la Vall is one of the top attractions in Andorra la Vella. Built in 1580 and now the seat of government, it’s notable for its ornate coat of arms and other historical emblems of the country’s former rulers.

Highlights of the 30-minute-long guided tour include the reception room, with its 16th-century wall paintings, and the Council Chamber (Sala de Sessions). Here, you’ll find the historic Cupboard of the Seven Keys, to which each of the country’s seven communes has a key (it contains the country’s archives, including documents dating from the time of Charlemagne).

In its architecture you will see its quadrangular plan with three bays, typical of stately farmhouses. Its interior is divided into a ground floor and two floors in height. On the ground floor, its spectacular Criminal Court stands out, with wooden furniture and decoration. On the first floor is the Sala de los Pasos Perdidos, a noble room of the building, with original wall paintings from the 16th century. Also on this floor is the meeting room and kitchen, as well as other symbolic elements of the house. For example, the bell that was used to call Plenary or the mysterious Cabinet of the Seven Keys, where important documents of the history of the Principality are kept, such as the Manual Digest on history, the government and customs of Andorra, from the middle of the 18th century. The second floor, an old loft, has been converted into a multipurpose room.

On the outside of the Casa de la Vall there is a square that allows you to contemplate its dovecote and the facades of the building, in traditional stone bound by lime and sand mortar. The gabled roof is made of slate and the main entrance has granite voussoirs. The square also has recent sculptures that show some of the most important episodes in the history of Andorra, such as the signing of the Pariatge or the referendum for the 1993 Constitution. On the main facade you can see the coat of arms of the Busquets family and the Traditional coat of arms of the Principality, with the motto: Virtus, Unita, Fortior (Virtue, united, is stronger).