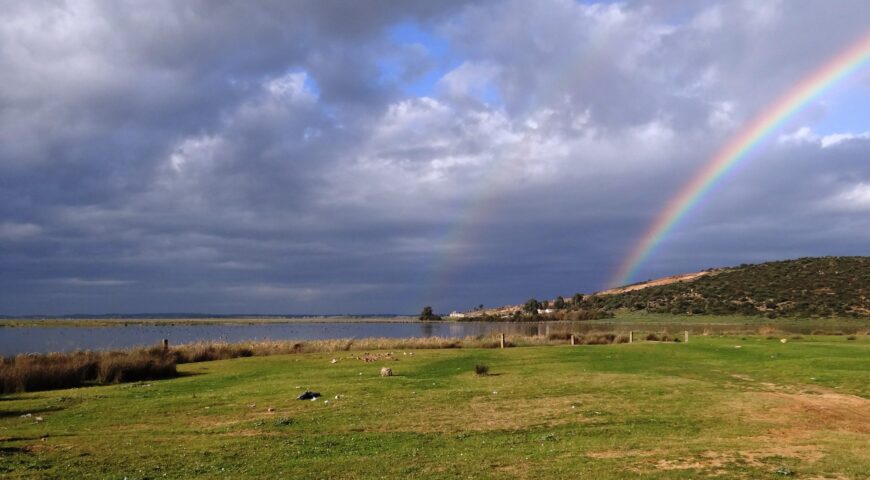 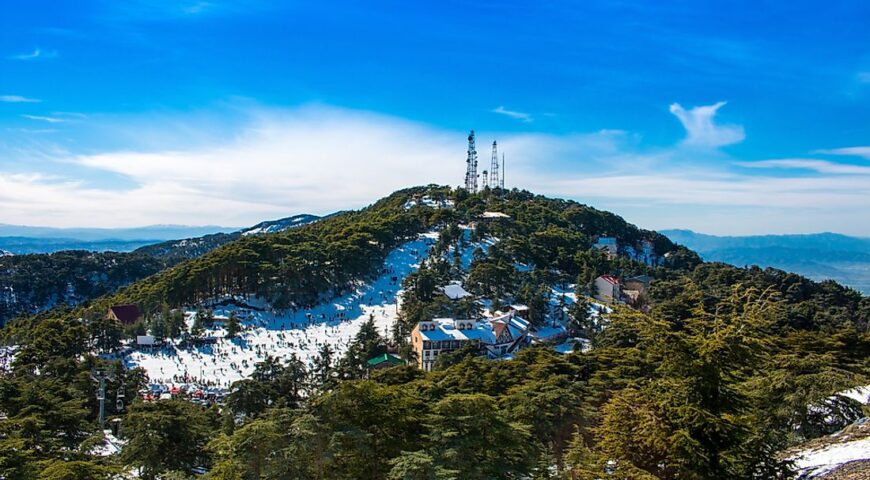 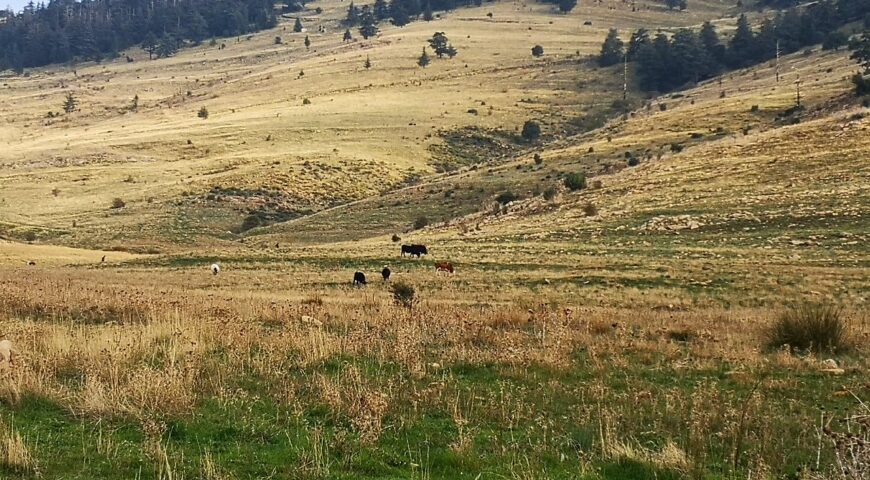 El Kala National Park as become famous for its variety of ecosystems that consists of an marine ecosystem, breathtaking mountains, dense woodlands, picturesque forests and numerous lakes. With having such a wide variety of habitats, the park is home to approximately eighty seven thousand animals and birds of which many are on the endangered list.

Several lakes such as Tonga meander in the park nourishing the wild habitat of dense forest woodlands, shrubs and marine systems attracting herds of wild animals for the dry season before pouring the waters into the Mediterranean Sea. The park boasts a wide range of flora and fauna endemics that are recorded to be more than 300 species. More than 40 different species of animals are found in the park in addition to 60 different species of water birds, dragon flies and 9 different species of marine life.

Birding is a major draw for tourists in this Algerian National park. For avid bird watchers, the park has a great number of bird watching towers and younger visitors will enjoy exploring the mini-zoo and eco – museum. Visitors are more interested in the eco-system characteristics and the mini-zoo while researchers focuses on medicinal plants and conservation efforts.