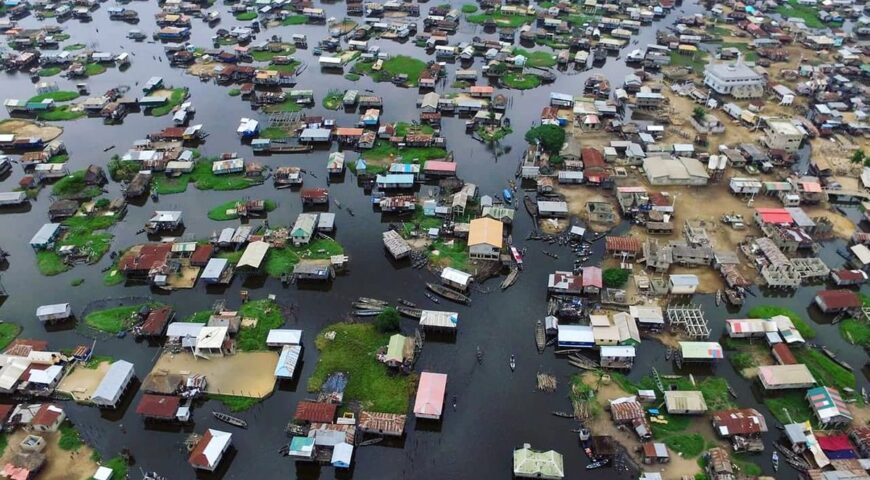 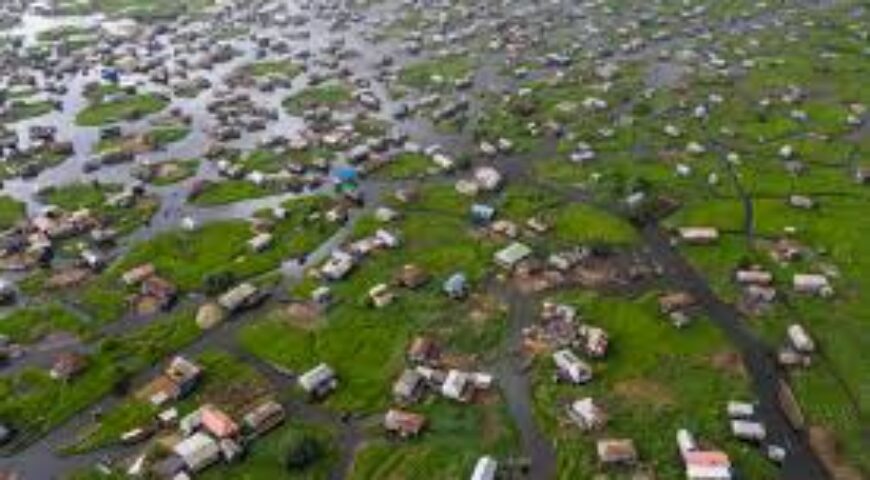 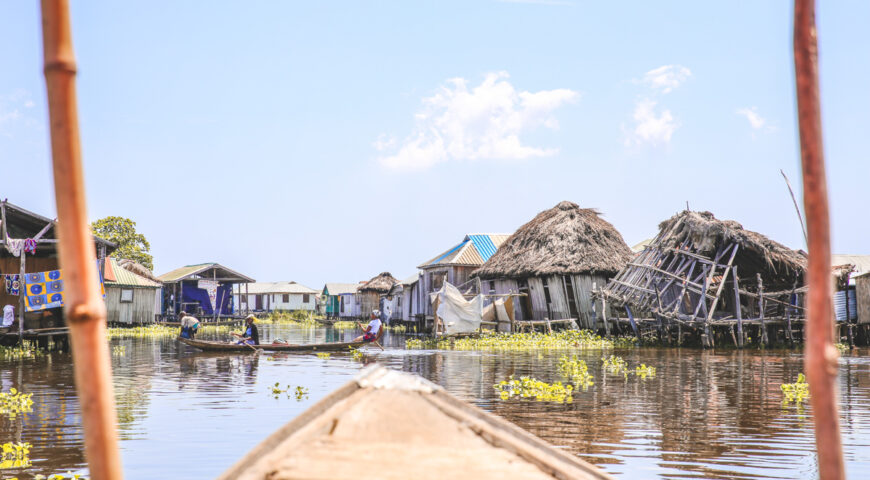 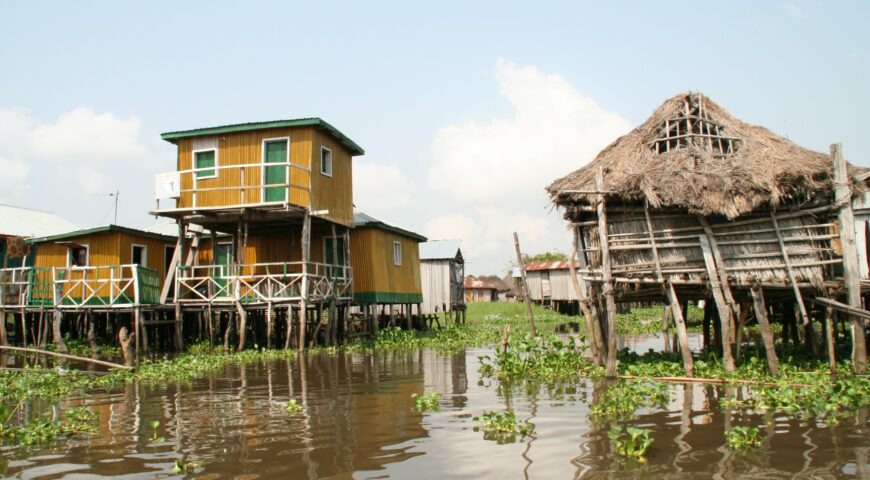 Ganvie The ‘Venice of Africa’ – Benin

Ganvie is the largest city in Africa that was constructed entirely on water and it is found on Lake Nokoue’s northern shore. Also referred to as a floating city by many travel bloggers Ganvie was established several centuries ago between the 16th century and 17th century as a safe home for the local delfino people to protect them from the local slave traders. It is one of the best places to visit in Benin to learn about the historical, touristic and cultural wealth of Benin.