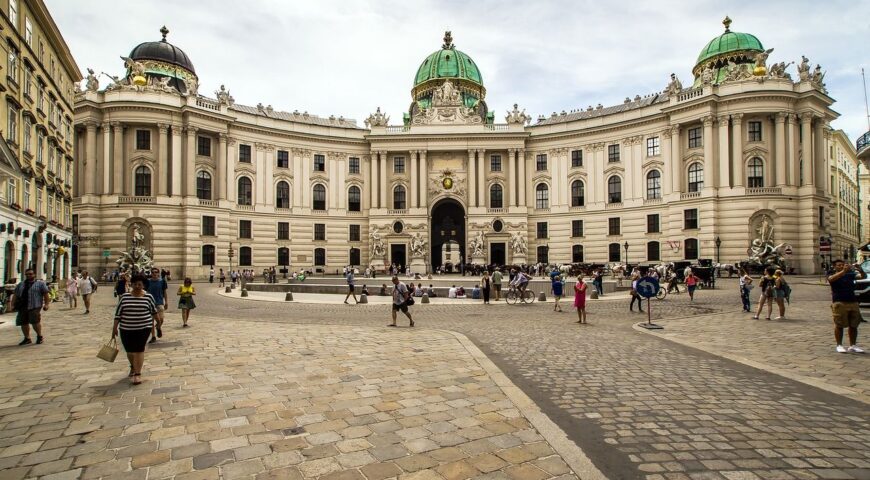 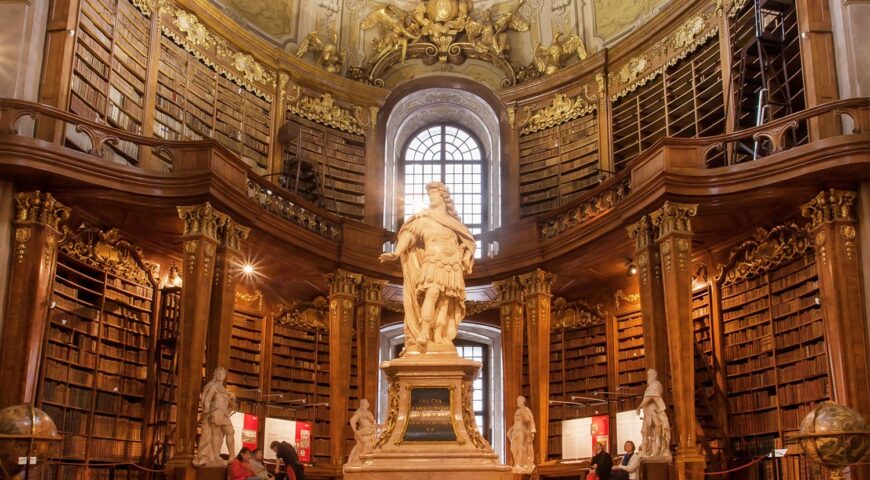 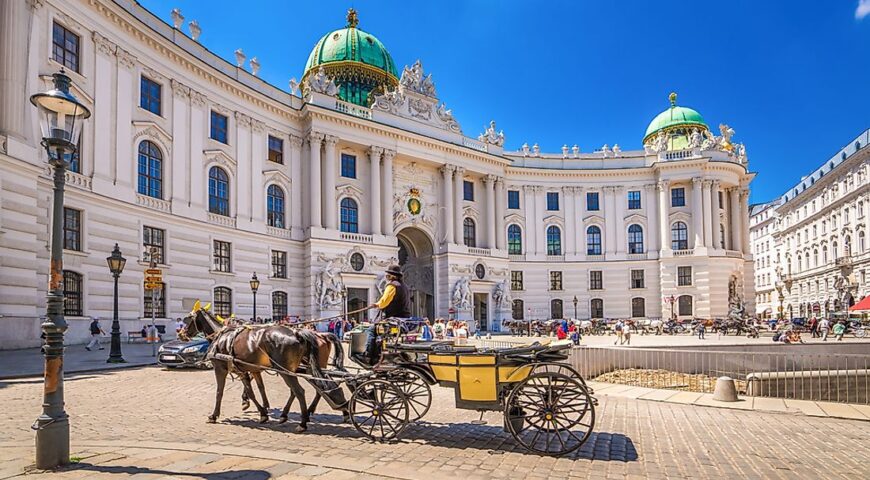 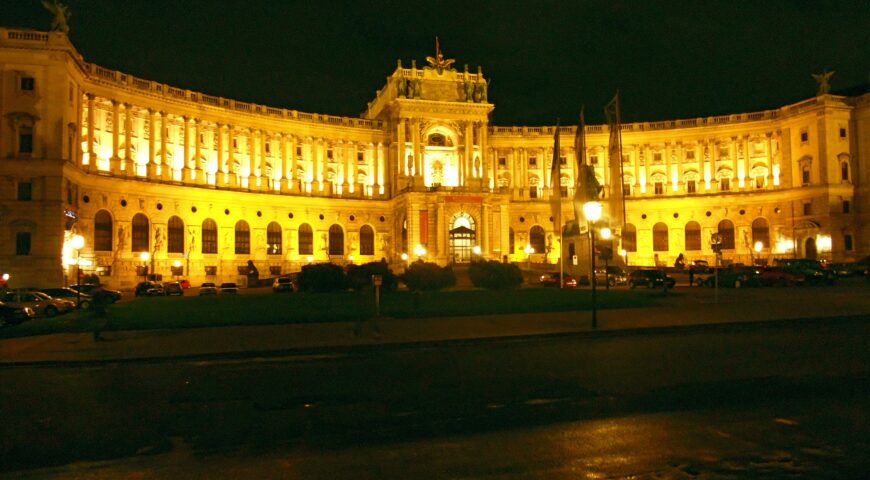 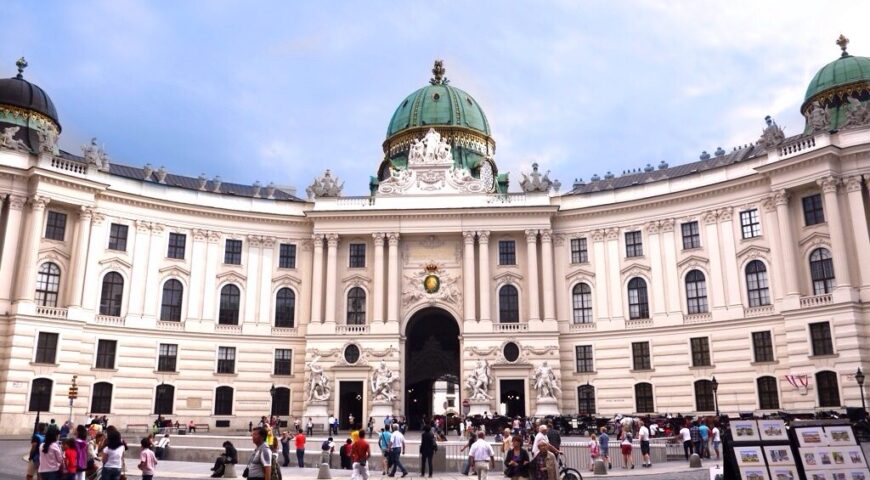 The spectacular Hofburg Palace in Vienna was for centuries the seat of Austria’s monarchy, the powerful Habsburgs. Now the President conducts state business in the same rooms that once belonged to Emperor Joseph II. Nearly every Austrian ruler since 1275 ordered additions or alterations, resulting in many different architectural influences, including Gothic, Renaissance, Baroque, Rococo, and Classicism.

Together with its many attractive squares and gardens, the entire Hofburg complex occupies 59 acres encompassing 19 courtyards and 2,600 rooms. Highlights of a visit include the Imperial Silver Collection and an array of dining services giving a taste of the lavish imperial banquets that once took place here; the Sisi Museum, focusing on the life and times of Empress Elisabeth; and the Imperial Apartments, a series of 19 rooms once occupied by Emperor Franz Joseph and his wife.

The area around the Hofburg, along with some of its outlying buildings, also houses a number of other attractions. Some of the best are the Imperial Chapel (Burgkapelle), the Natural History Museum (Naturhistorisches Museum), the Austrian National Library, and the Spanish Riding School.