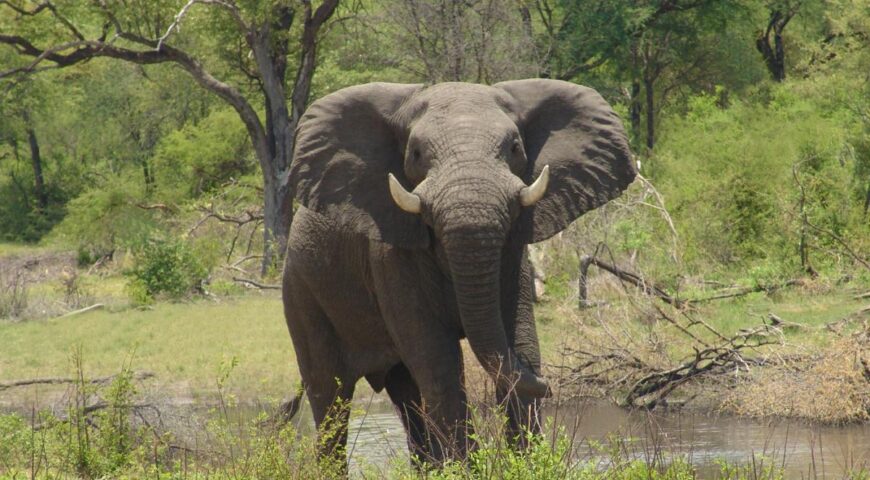 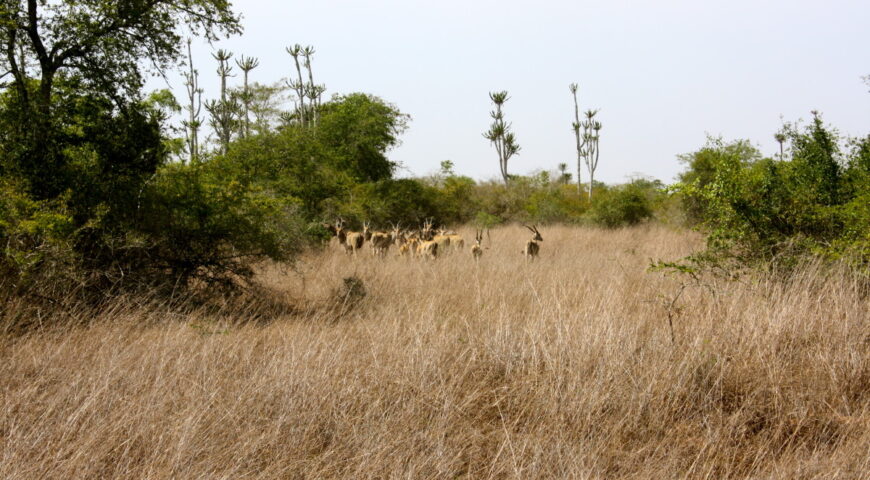 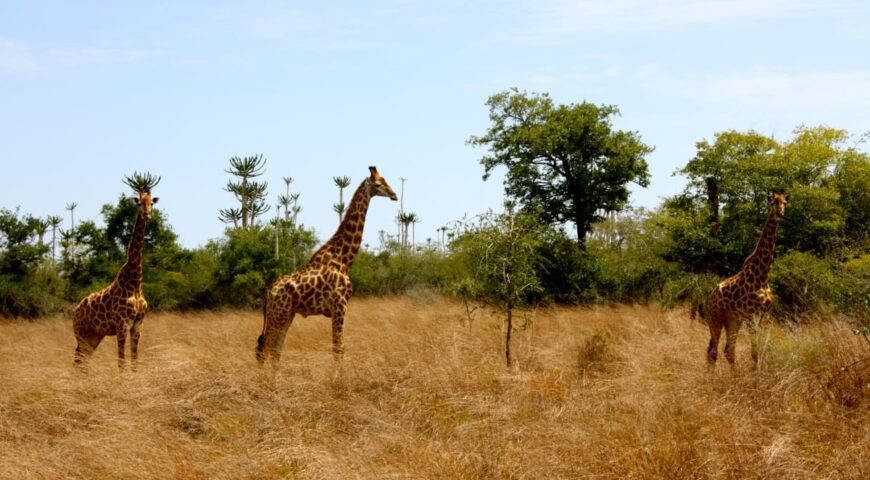 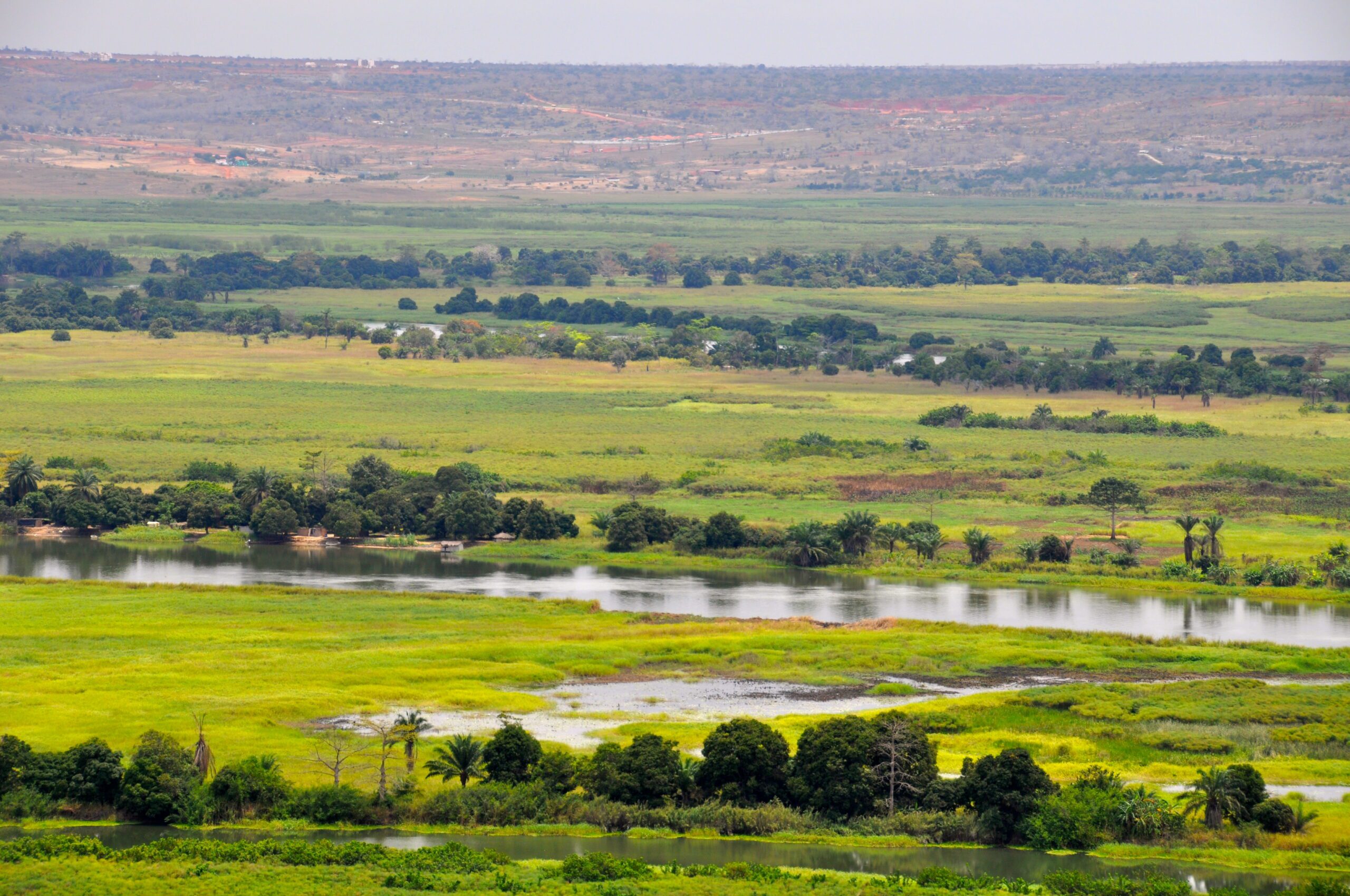 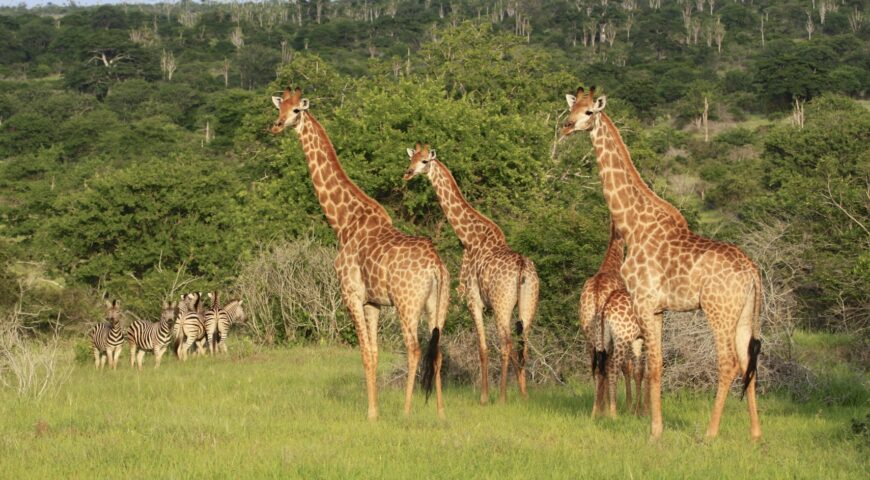 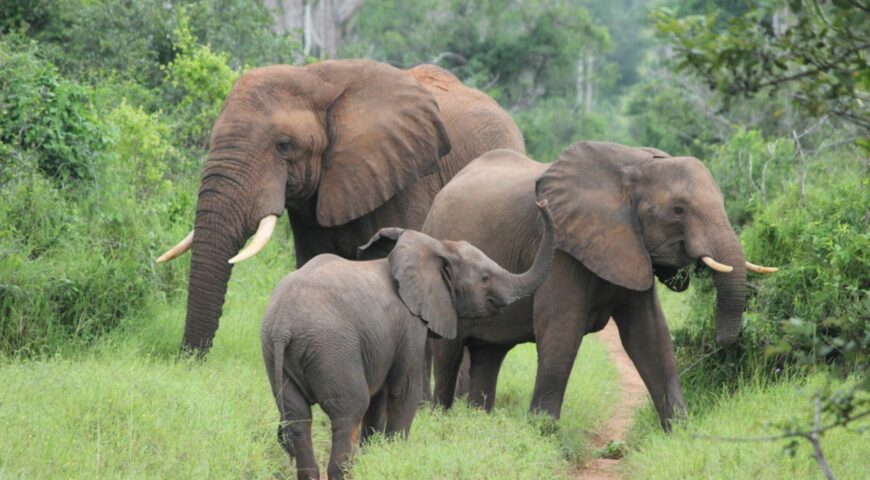 The park is situated between the Atlantic Coast to the east, the Cuznza River to the north, and the Longa River to the south.  The majority of the park is comprised of savannah grasslands, dense vegetation, and Baobab forests.

Riverine vegetation is also commonly seen along the main rivers that serve as boundaries to the park.  The riverine and floodplain both give way to a variety of vegetation which helps the wildlife survive.

The park also participates in the Lion Conservation Unit program seeking to help repopulate the continent’s lion population.  Other popular wildlife species include bushbuck, buffalo, eland, elephant, giraffe, ostrich, roan antelope, waterbuck, wildebeest, and zebra.  The wildlife is not as abundant as it is in the neighboring country’s national parks.

Where the park is not as deep in mammalian species, it is a bird lover’s haven.  There is an array of species that are nesting or migrating through the park.  Birdwatching is actually one of the most popular activities of the national park.