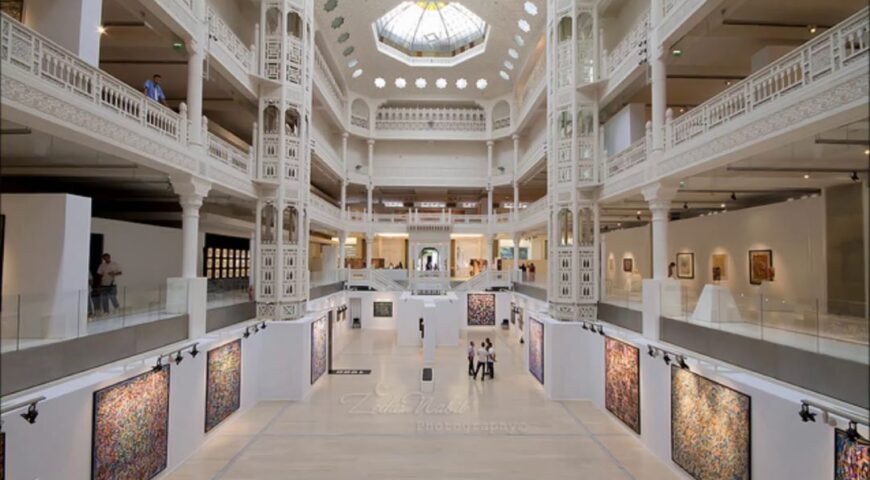 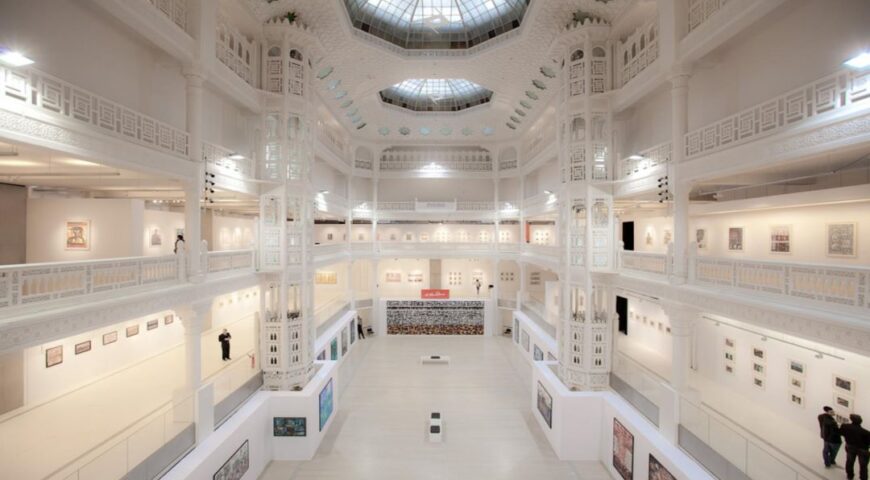 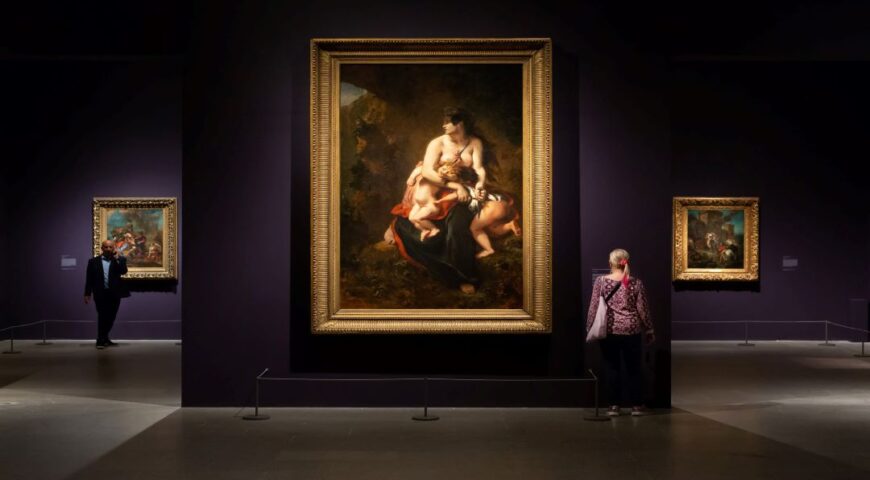 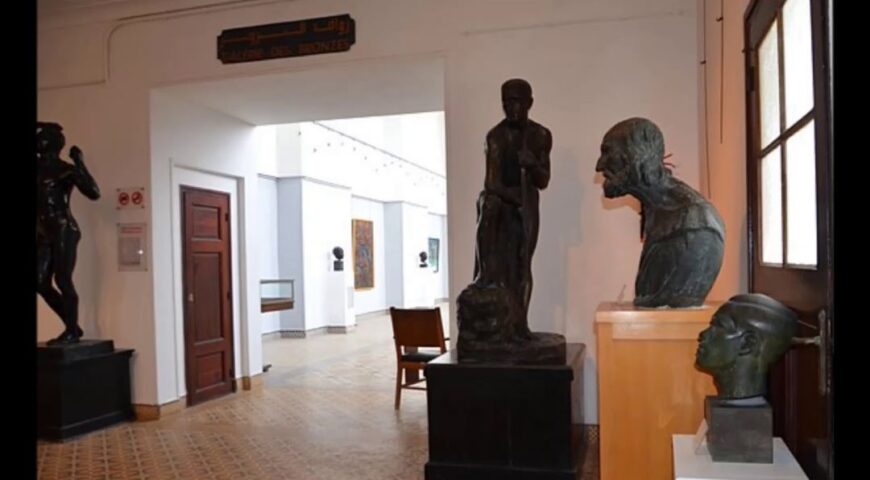 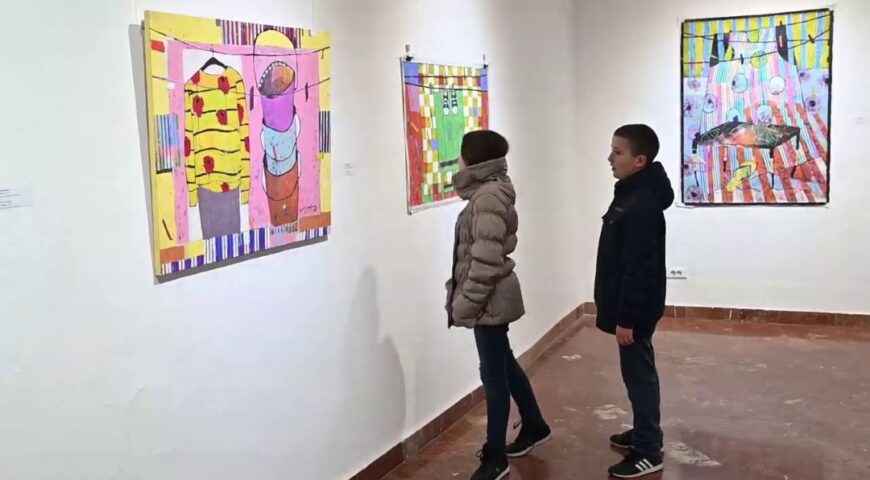 In 2007 Algeria opened the National Museum of modern Art (MaMa) with an aim to safeguard the cultural heritage of the region.

Built between 1901 and 1909, this majestic five-storey building is one of the jewels of neo-Moorish architecture. At the beginning of the 19th century, it strove to give colonial buildings as well as individual constructions, decorative elements drawn from the Algerian architectural heritage and produced by Algerian craftsmen.

Located in the heart of Algiers, in the Larbi Ben M’hidi commercial artery, the building was designed by the French architect Henri Petit to house the “Galeries de France”, a department store devoted to high-end consumer products.

After Independence, in 1962, the building was renamed “Algerian Galleries” and kept the same function until 1988. The bankruptcy of the public company which managed the establishment led to the closure of the premises until the Ministry of Culture benefits.

This reallocation of the building by the public authorities had a dual objective: its safeguard and its restoration (classified as a historic monument in 2008), and the creation of a museum of modern and contemporary art.

Today, it offers a platform to the local artisans to display their modern art works that are observed by a large number of visitors. Formerly, this building served as a departmental store before being transformed into a museum